Sophia Read was born on the 14th of December, 1860. She was Deanna Durbin's grandmother. 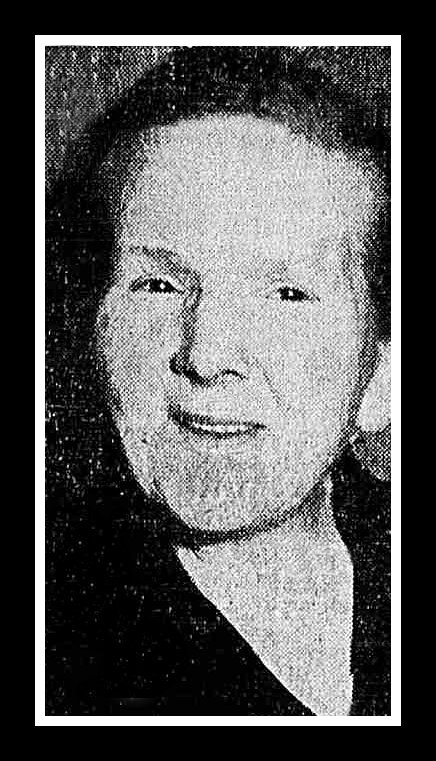 Sophia Read and her husband William were originally from Ruabon, Wales. The Reads had 12 children including Deanna's mother, Ada. They later moved accross the border to Chester and then eventually to Oldham in Greater Manchester. Despite leaving Winnipeg for the USA in 1923, the Durbins were still in love with the city. In 1925 they convinced Sophia Read, Ada's now widowed mother, and four of her siblings, brothers Jack and Albert and sisters Mrs. W. Gordon and Mrs. A. Crofts, to move to Canada. The Reads settled at 157 Berrydale Avenue, Saint Vital, Winnipeg. Both Jack and Albert got work as machinists with the Canadian National Railway in Transcona. For Deanna, the main attraction was her grandmother Sophia who lived with sons Jack and Albert at their home in Saint Vital. Deanna travelled to Winnipeg to visit her grandmother in 1935, 1936, and also in 1937 arriving on the 2nd of April of that year with her mother and manager. Hundreds of people jammed the rotunda of the CPR depot on Higgins Street to catch a glimpse of "Winnipeg's Sweetheart." The Free Press noted, "Deanna stepped from the train to face the most extraordinary demonstration that Winnipeg has seen for many a day." After waving to the crowd, she was whisked through the tunnel, with fans in tow, to the Royal Alexandra Hotel and up to the vice-regal suite for breakfast with the Mayor and other prominent Winnipeggers. She then prepared some notes for an address to the city on the Richardson family's CJRC radio station, also located in the hotel. She thanked the people of Winnipeg for their support and also apologized for not being able to spend more time with her fans. Next was a visit to City Hall to sign the guest book after which Deanna was off to Saint Vital where she spent the afternoon with relatives. The following day she boarded a train back to California. On her return to Hollywood after the 1937 trip she told reporters, "Seeing grandma was even better than seeing all the Governors in the dominion." In 1938, Deanna arranged a special screening of MAD ABOUT MUSIC for her grandmother in Winnipeg. 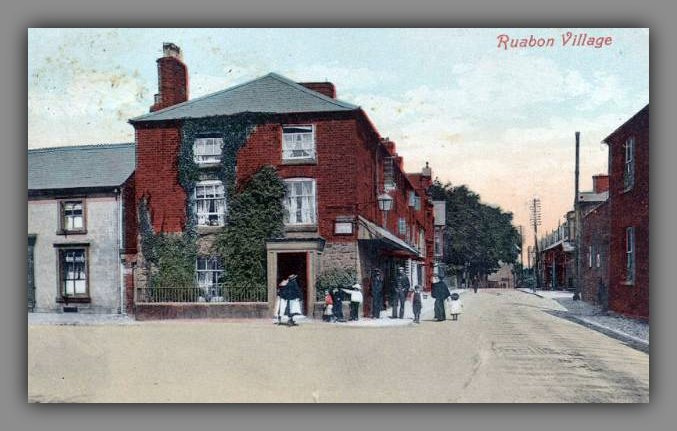 A 1937 photo of Sophia Read (second from left) attending the premiere of 100 MEN AND A GIRL: 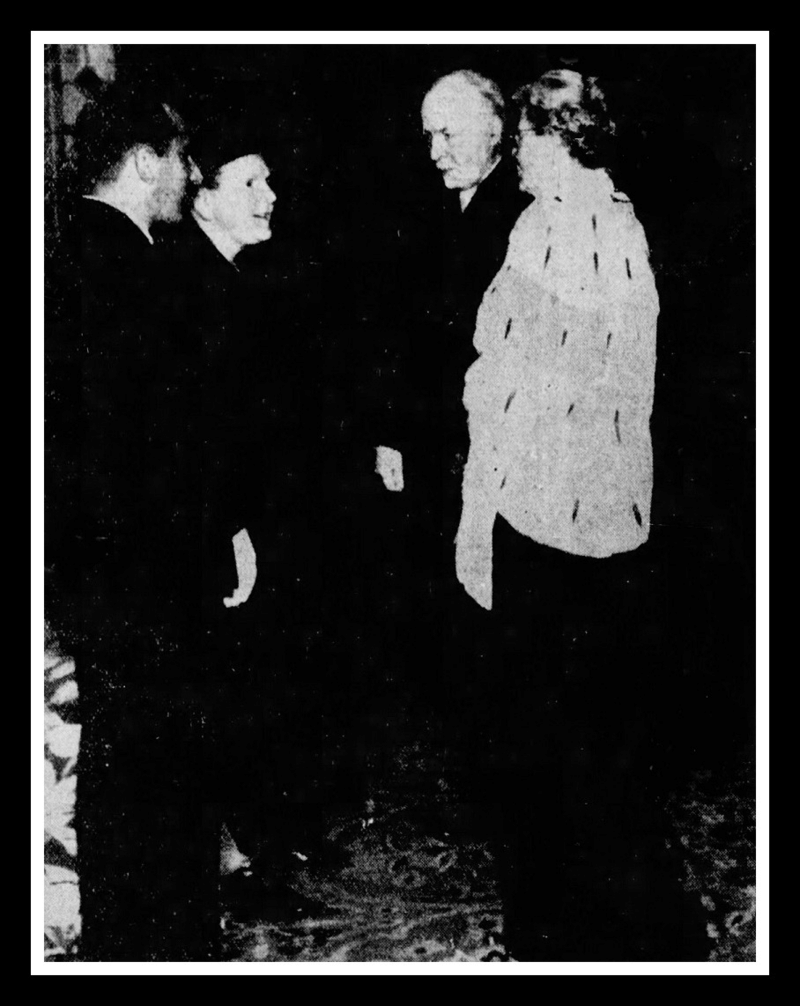 From left to right: Ada, Richard, Sophia, and Edith. 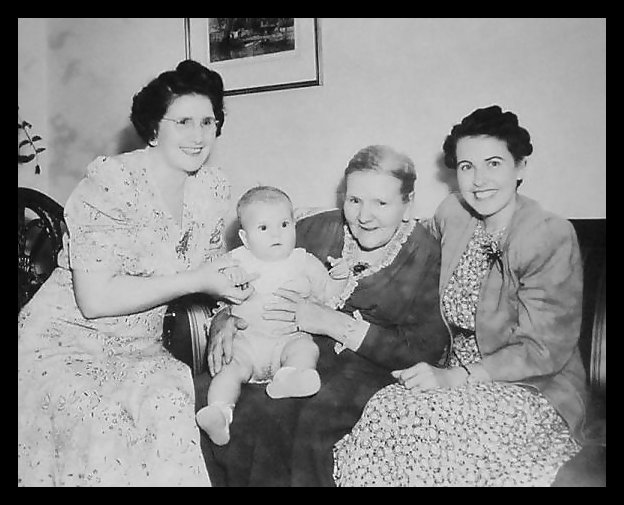 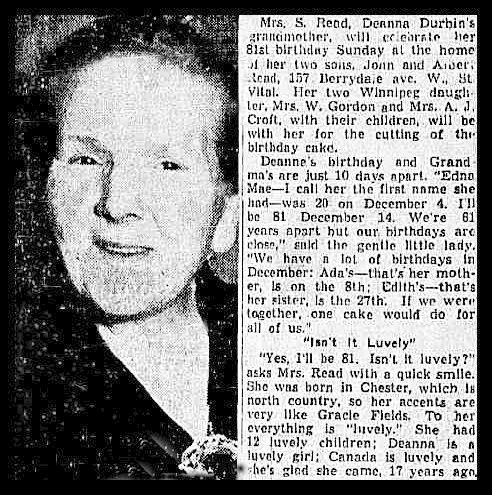