James Durbin was Deanna's father. James was born in Manchester, England on the 2nd of October, 1885. 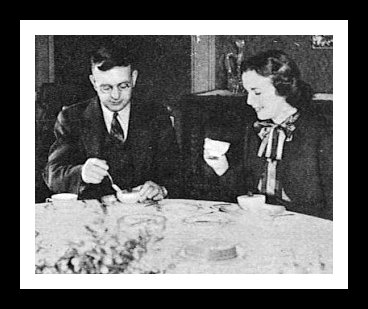 Here is a photo of Manchester: 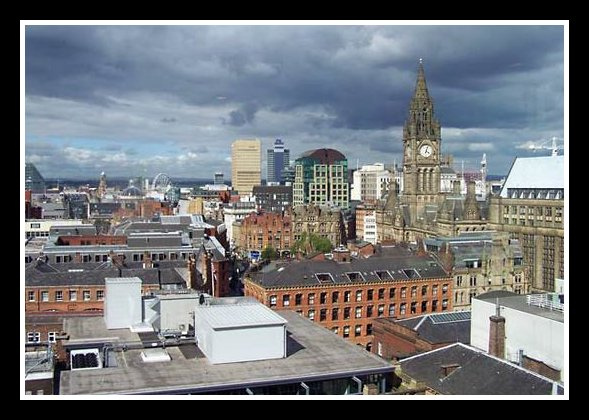 James became an apprentice ironworker in the railway town of Newton Heath. He married Ada Read on the 18th of April, 1908. 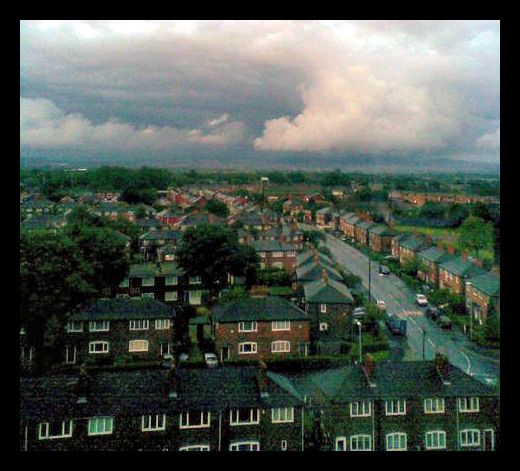 James Durbin left the port of Liverpool, England arriving in Montreal, Canada on the 27th of May, 1910. After he found work in Peterborough, he sent for Ada and Edith who joined him on the 11th of August, 1910. The family lived in Peterborough for about 18 months.

Here is a photo of the city of Peterborough: 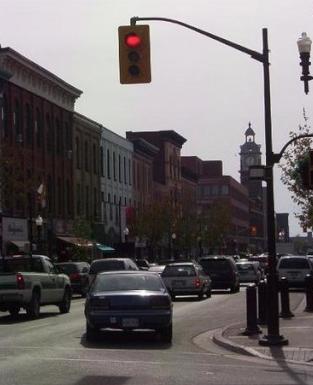 In 1912, James Durbin moved his family to Winnipeg where he worked for the Canadian Pacific Railway as a blacksmith. Their first house was located at 288 Blake Street before moving to 2234 Gallagher Avenue the following year. Historically the neighbourhood was nicknamed "CPR Town" due to the large number of railway workers who resided there. Edna May (Deanna) was born on the 4th of December, 1921 at the old Grace Hospital, located at Arlington Street and Prescott Avenue in Wolseley.

TAKE A LOOK AT HISTORIC WINNIPEG:

After leaving Winnipeg because of the very cold weather, James Durbin and his family headed for the United States arriving in Noyes, Minnesota on the 23rd of May, 1923. They reached sunny California three days later on the 26th of May. 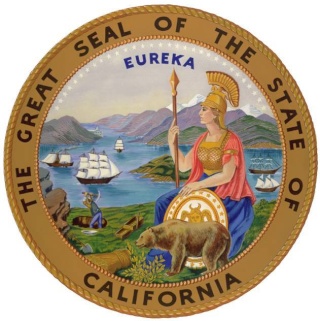 James Durbin and his family lived at 212 West 85th Street in Los Angeles. Little Edna at her tender age is already making a special pose for the camera!! 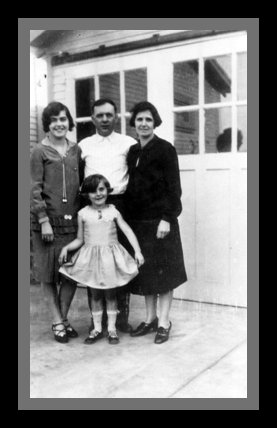 This is a lovely photo of James Durbin and Deanna who he loved very much: 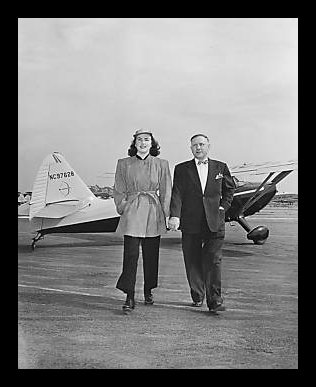 After living at 10468 Lindbrook Drive in Los Angeles, James Durbin and his wife moved to Leisure World (Laguna Woods Village) which is a retirement community in California. He passed away on the 1st of May, 1976, and was buried at Forest Lawn Memorial Park, Hollywood Hills, next to his wife. 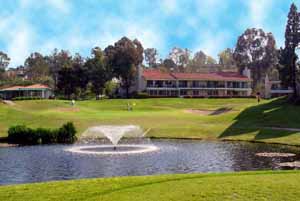 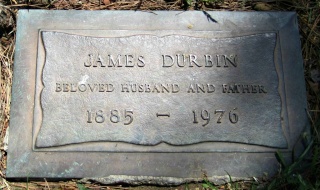