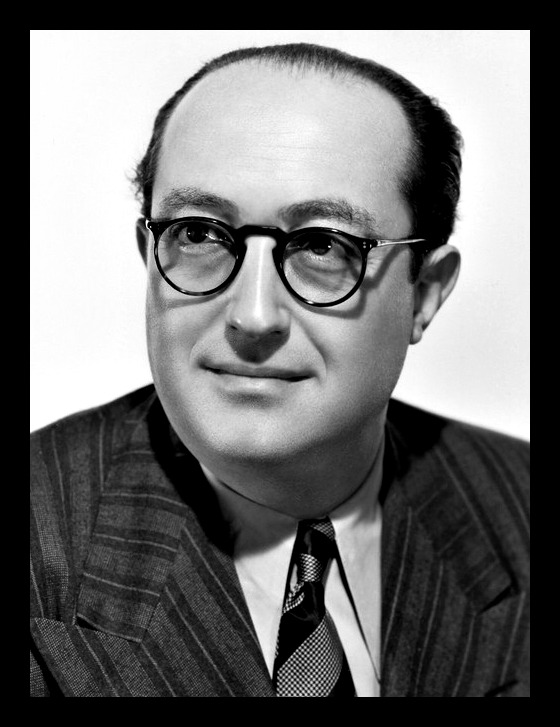 Henry Koster (1905-1988) was born in Berlin, Germany. His maternal grandfather was a famous operatic tenor, Julius Salomon. His father left while Koster was at a young age, leaving him to support the family. He was introduced to movies in 1910 when his Uncle Richard opened a movie theatre in Berlin where his mother played the piano to accompany the films. Koster went with her and sat for a couple of hours a day staring at the movie screen. He achieved success as a short-story writer at age 17, resulting in his being hired by a Berlin movie company as a scenarist. He became an assistant to director Curtis Bernhardt. In the early 1930's, Bernhardt became sick and asked Koster to direct in his place. Koster also worked with Universal producer Joe Pasternak in Berlin. They had worked on a film which Koster co-wrote with Felix Joachimson (Felix Jackson), called "Funf von der Jazzband" (Five from the Jazz Band), at the time a tremendous success in Germany. Koster hurriedly left Berlin to avoid Nazi persecution while directing "Das Haessliche Maedchen" (The Ugly Girl) with Dolly Haas, who later married the famous cartoonist Al Hirschfeld. Koster then travelled to France and upon his arrival he was rehired by Bernhardt (who had left earlier). Eventually Koster went to Budapest and met and married Kato Kiraly in 1934. They had a son called Bob. In 1936 Koster was signed to a contract with Universal and brought to Hollywood with Pasternak. At first he had some problems because he couldn't speak English, but eventually convinced Universal to let him make THREE SMART GIRLS (1936) with Deanna Durbin. He did a wonderful job teaching Deanna to act, but it was her amazing vocal skills and charming personality which really made the movie a smash hit. After the success of THREE SMART GIRLS, Universal gave Koster a contract and raised his salary. He then went on to direct more Durbin vehicles and each one was a success.

Part of a documentry showing scenes of Deanna Durbin and Henry Koster:

A 1937 photo of Deanna Durbin with Henry Koster during the production of 100 MEN AND A GIRL: 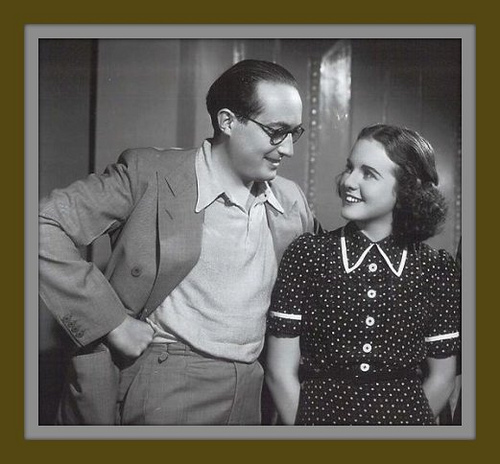 In THREE SMART GIRLS, many of the gestures that are done by Deanna Durbin were taught to her by Henry Koster. He also had to have her ham it up a little bit to make her more of an actress, because she wasn't ready yet for subtlety. But there was one scene where she really surprised him. She had to sit by her father's bed and break down, crying, and tell him not to get married again. Koster told Deanna sad stories, and she did the scene, almost without rehearsal.

This is a 1941 photo of Deanna Durbin and Henry Koster having fun during a break in movie making: 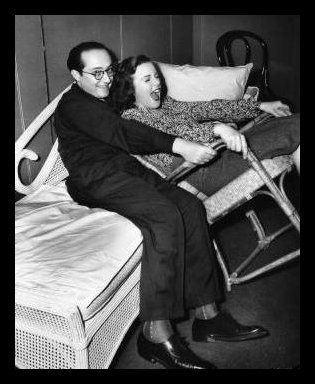 Henry Koster takes Deanna Durbin's photo for his own collection: 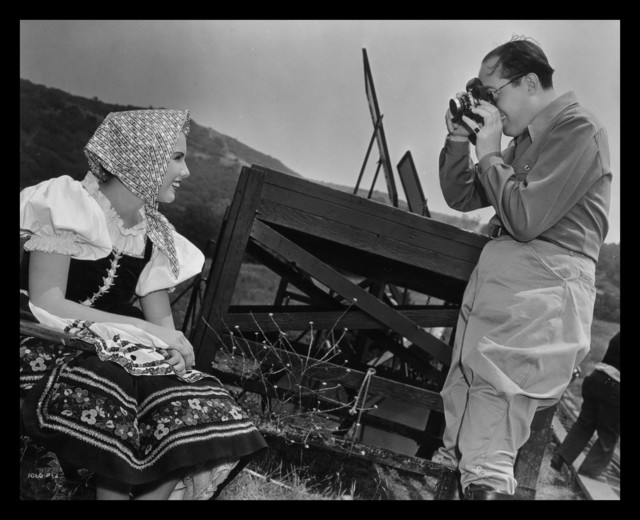 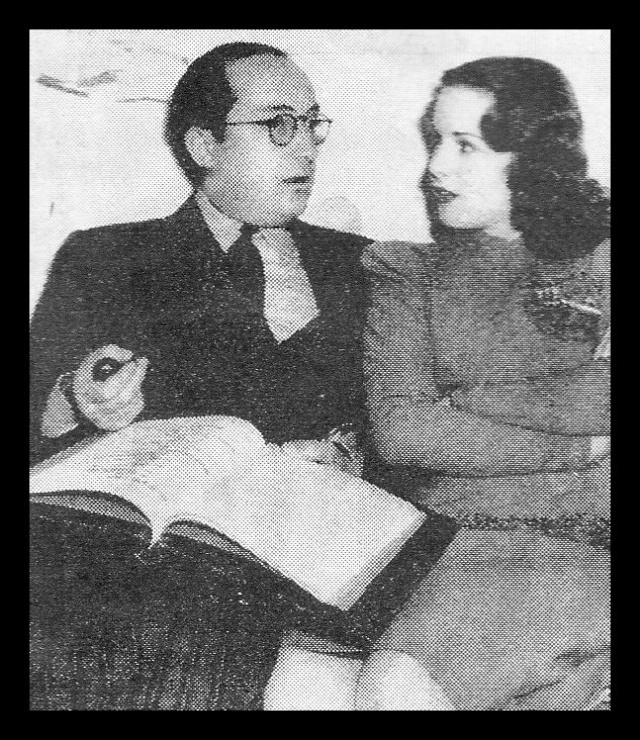 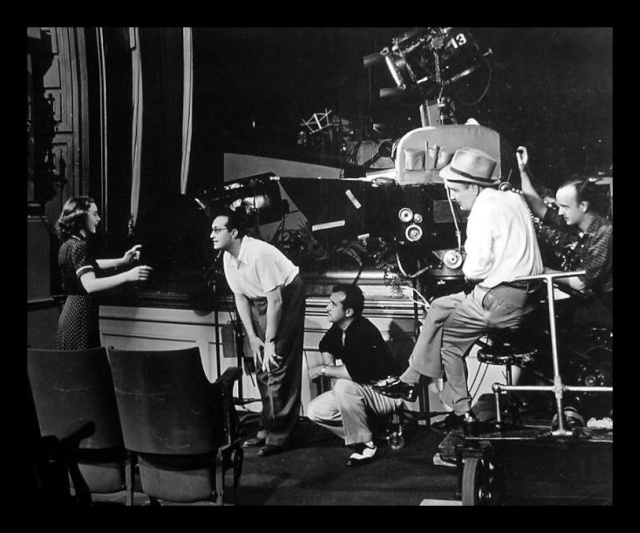 Henry Koster instructing Deanna Durbin on how he wants her to act in a particular scene: 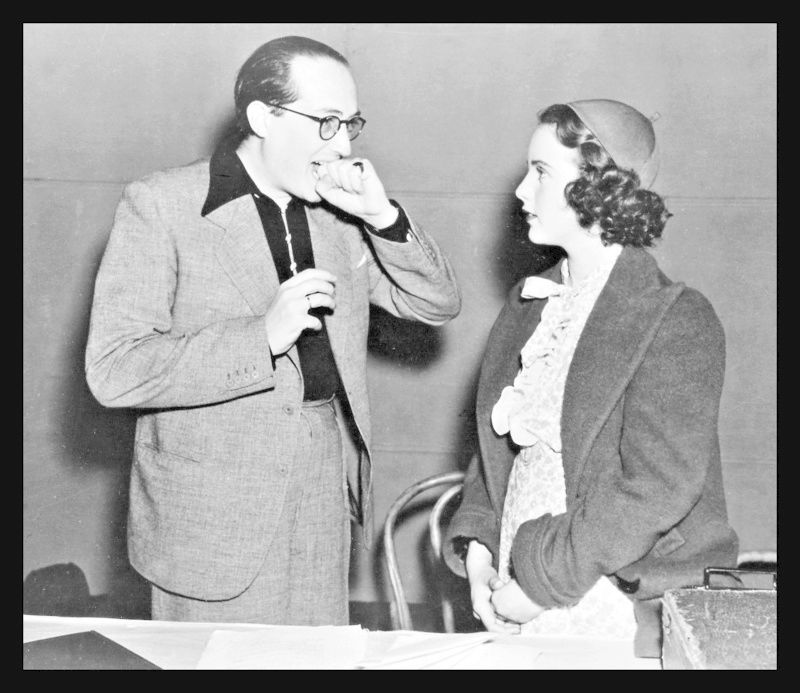 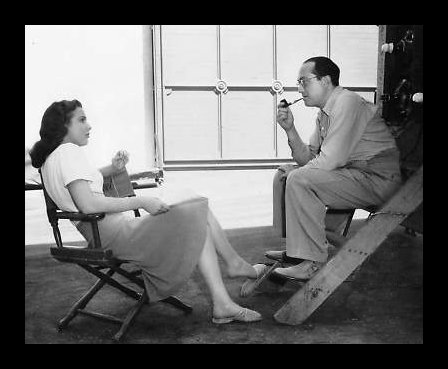 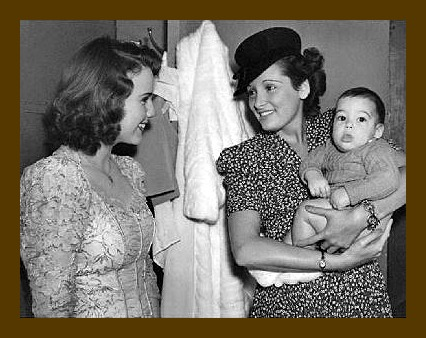 Peggy was in FIRST LOVE (School Girl) and SPRING PARADE (Irene) which were both directed by Koster. 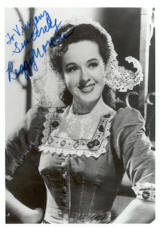 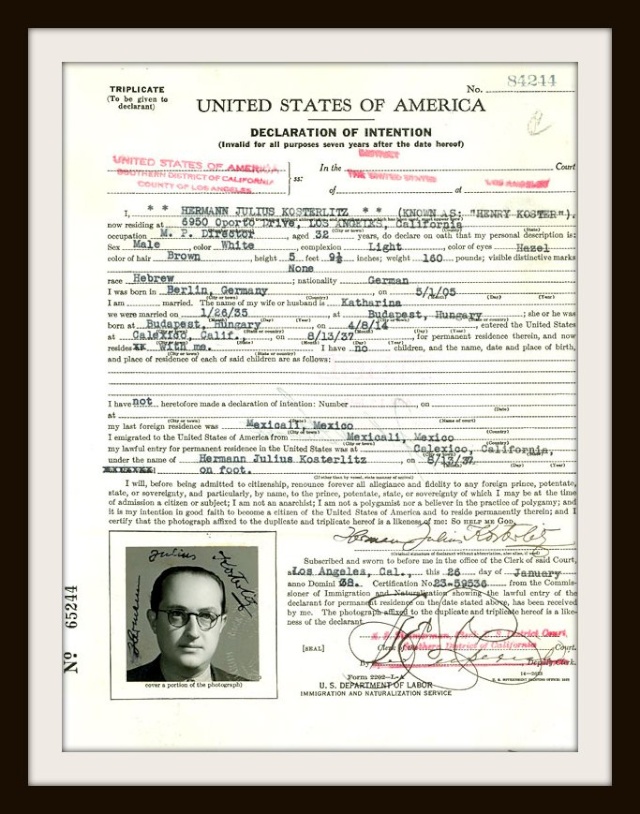 The last movie Henry Koster directed was in 1966. It was a Debbie Reynolds star vehicle called THE SINGING NUN. 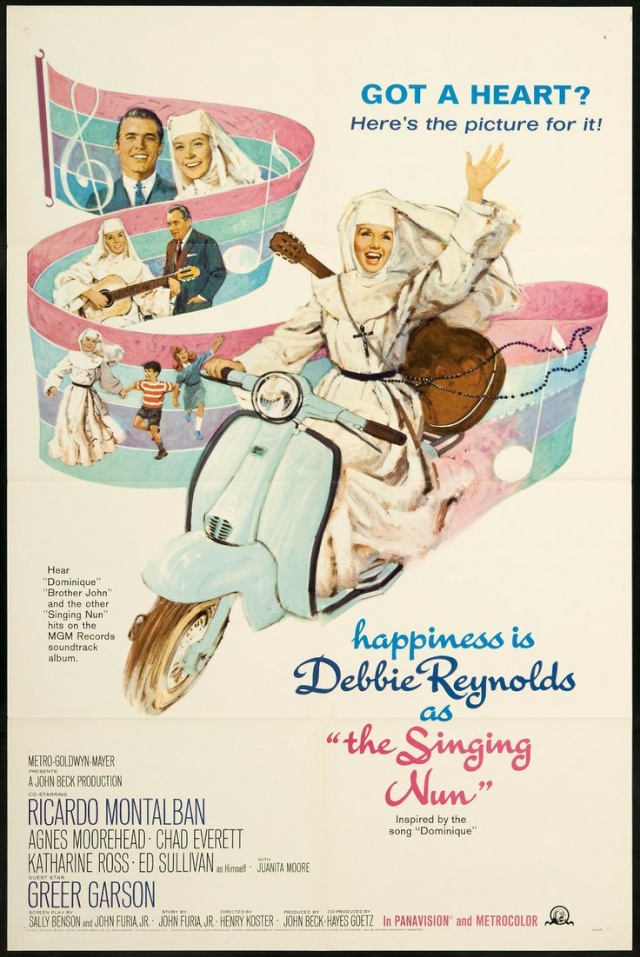 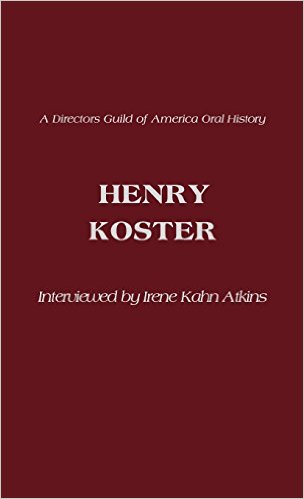 This is a photo of Henry Koster's son, Bob and his wife, Antje: 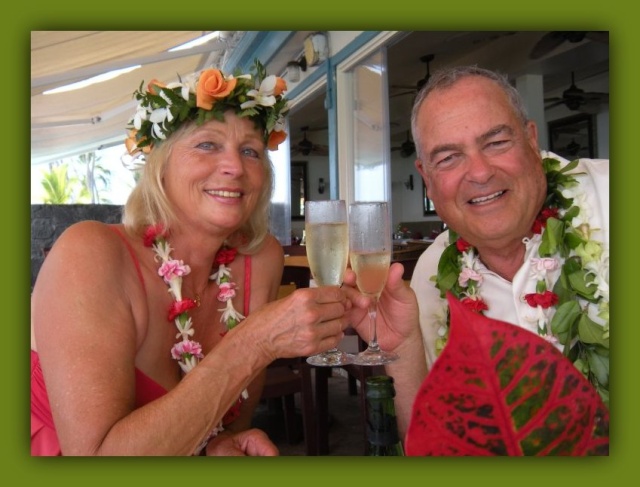 Bob Koster is a member of the Deanna Durbin Devotees. 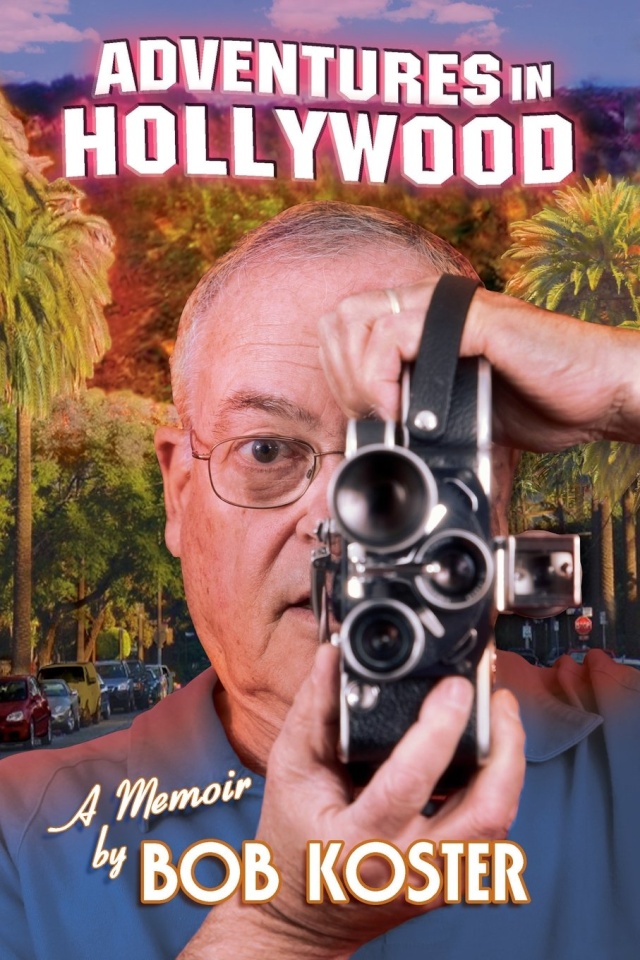