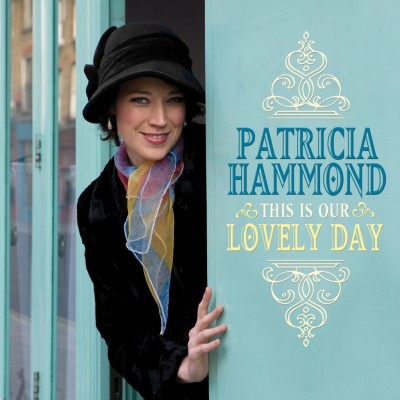 She is a great singer!

And actually looking at what she sang is a perfect example of what I'm talking about. She sang old folk songs, she sang opera, she sang sweet little tunes (Stephen Foster), and then she sang stuff that was written just for her.

She was just amazing how many different styles she encompassed. And yet she doesn't do anything, she's not like a jazz singer – she doesn't mess about with it. She doesn't go, "Right, we're bored with that, let's do something strange." She just sang them really simply and beautifully. I think she's one of my favourite singers. She had this great style that it just transcended everything. No matter what, it was her song first and then it was whatever genre. She's lovely.

I actually wrote to her. I got two replies actually. Well, I wrote twice. And they were really sweet. She was mostly just - it was because I was talking about myself. Obviously, it was "I really love you. I think you're fantastic," and everything. And then I enclosed a picture of me backstage at an opera with a friend who also really admires her. "Me and my friend were very inspired by you." And then she actually hand wrote back and said "What lovely ladies and what lovely girls," and how happy she was. And because I'm a mezzo, she said "the mezzo voice is one of my favourites."

I asked her if there were any Deanna Durbin songbooks out there, which subsequently I found about five, but back then I hadn't. And she said, "Yes, I don’t have any of the DD songbooks. But they didn't have my favourite songs in them anyway!"

And then I wrote back and asked "What were your favourite songs?" And she said, "You'll find your own!" 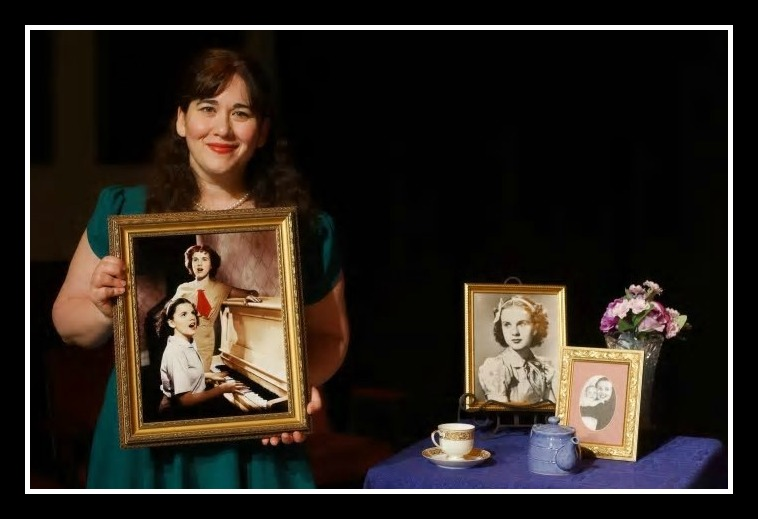 Upload your Deanna Durbin song renditions to YouTube then send me the link: