Bruce Manning wrote the screenplays for a number of Deanna Durbin movies. Bruce Manning was born in Jersey City, New Jersey on the 15th of July, 1900. He entered the movie industry after the publication of several novels that he and Gwen Bristow co-wrote. In 1933, RKO bought the movie rights for the Bruce Manning/Gwen Bristow mystery novel, "The Invisible Host" (movie titled THE NINTH GUEST) and asked Manning to come to Hollywood to write the script. Thinking this was only a temporary jaunt, his wife Bristow stayed in New Orleans to continue with her work. But, when Columbia Pictures bought the rights to Manning's novel "Party Wire" in 1934 and asked Manning to stay and write the script, both Manning and his wife moved to California permanently. He would write the screenplay for Bristow's novel "Jubilee Trail" in 1954. Manning also showed great skill when he directed THE AMAZING MRS HOLLIDAY.

Blair Tanner, who is the grandson of Bruce Manning, is a member of the Deanna Durbin Devotees and kindly provided most of the photos posted below.

The following is a list of Deanna Durbin movies in which Bruce Manning was involved in the production:

Deanna Durbin and Bruce Manning had a great working relationship. 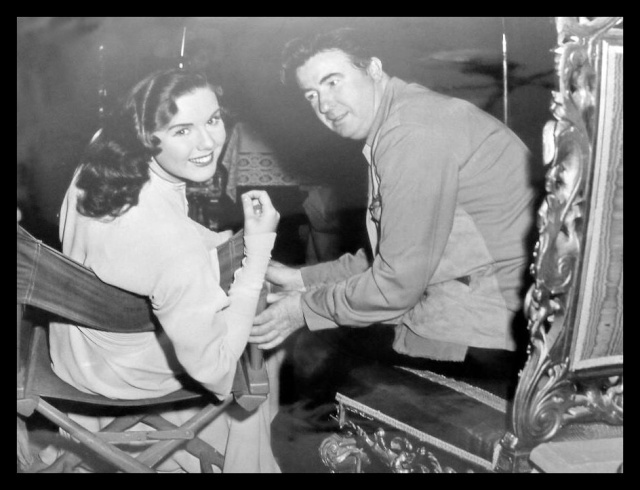 This is a 1994 letter Deanna Durbin wrote to a Louisiana lady who was writing a dissertation on Gwen Bristow and Bruce Manning:

Your letter arrived asking me about one of my favourite people. Bruce Manning was a dear friend, helpful, amusing and certainly responsible for a good part of some of the best Deanna Durbin films. His title at that time was not producer or director but writer. His scripts were excellent, with always a light touch to lift the sadness or sentiment in a scene. I knew Gwen Bristow and always appreciated her wonderful sense of humour and her charm. She a kept a distance from Bruce's work so I seldom saw her but I remember her with affection. 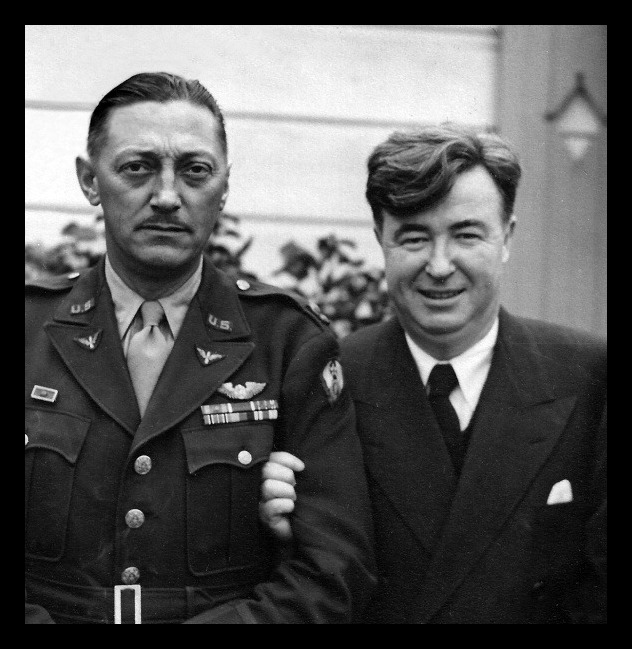 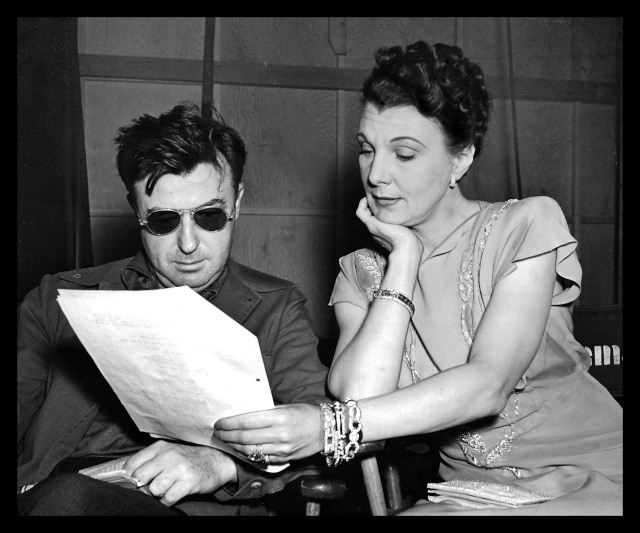 In addition to his numerous scripts, Bruce Manning directed his first and only movie called THE AMAZING MRS HOLLIDAY starring Deanna Durbin after Jean Renoir pulled out of the production. 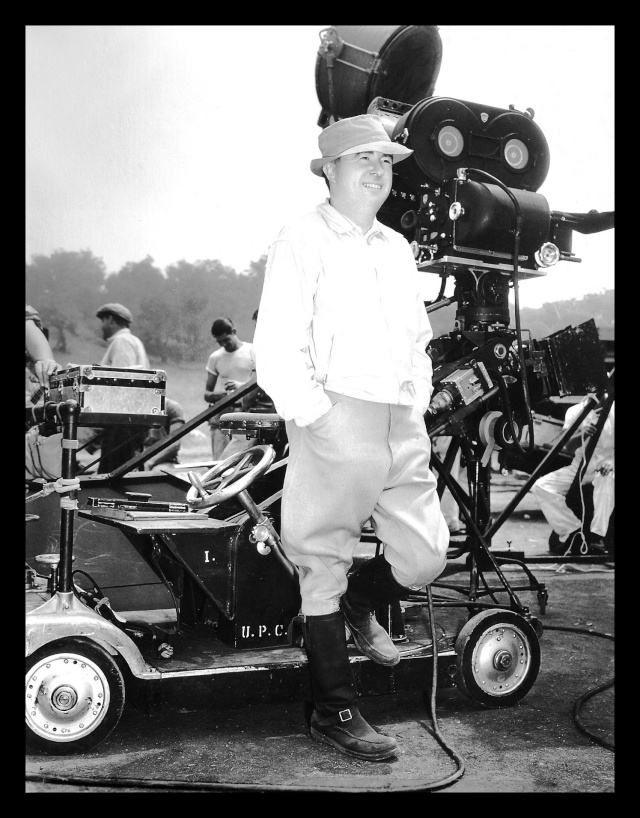 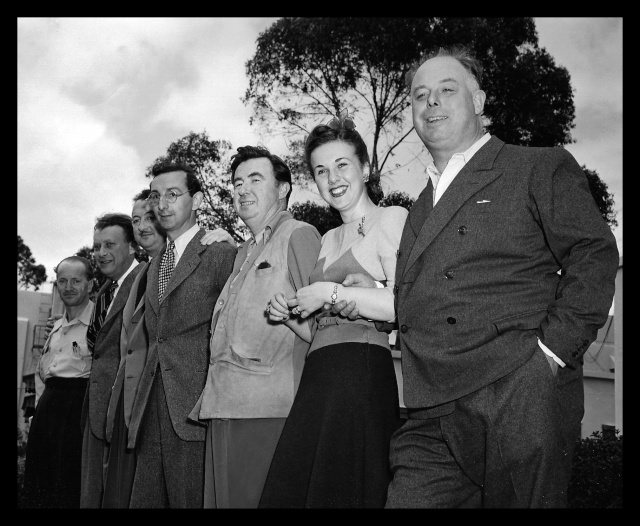 Bruce Manning at the age of 62: 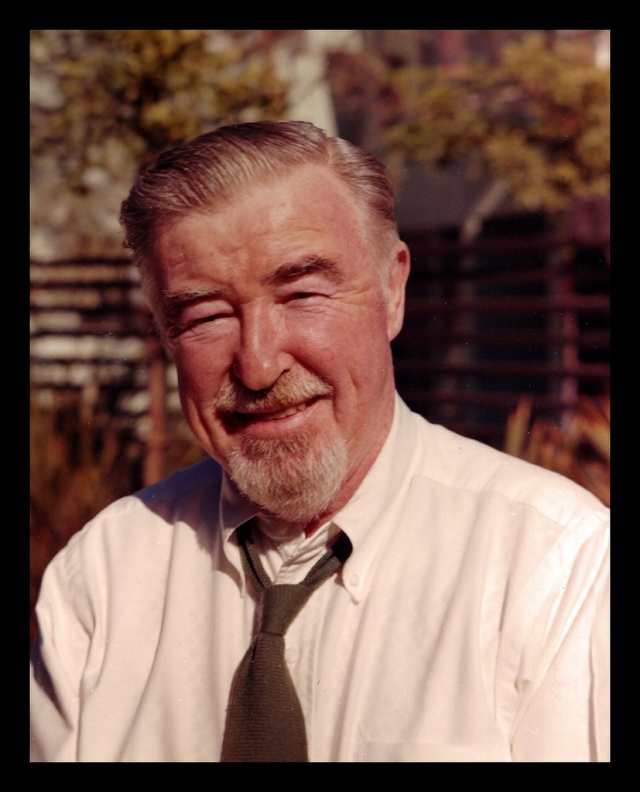 Bruce Manning passed away in Encino, California on the 3rd of August, 1965.