At Universal Studios, Deanna Durbin's photographs were taken by Roman Freulich, who was the chief still photographer, and by Ray Jones, who was the head of the portrait photography department. Unique in his longevity at one studio, the career of Ray Jones parallels the rise and fall of the "studio system" which was responsible for the top-down creation of a star's image largely through widely published glamour portraits. His unique approach to portraiture was the topic of several articles including a feature in LIFE magazine. His innovative settings and success in creating stars from newcomers lead to six Academy Awards for his outstanding work. Also, at the Academy of Arts and Sciences Review Theatre, Jones received the "Best Female Portrait" award two years running for photographs of Deanna Durbin. 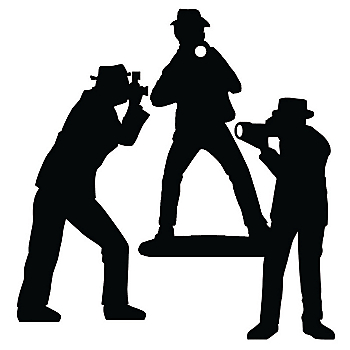 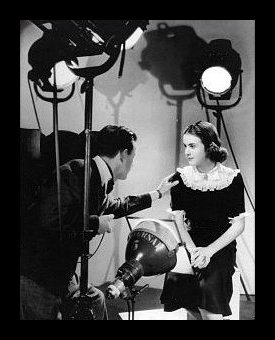 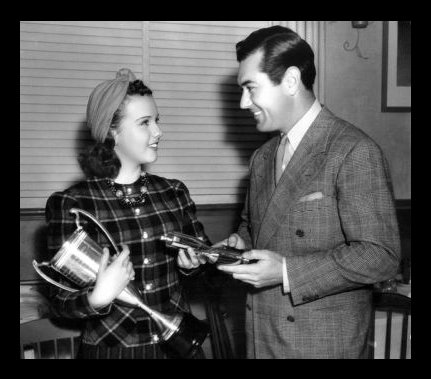 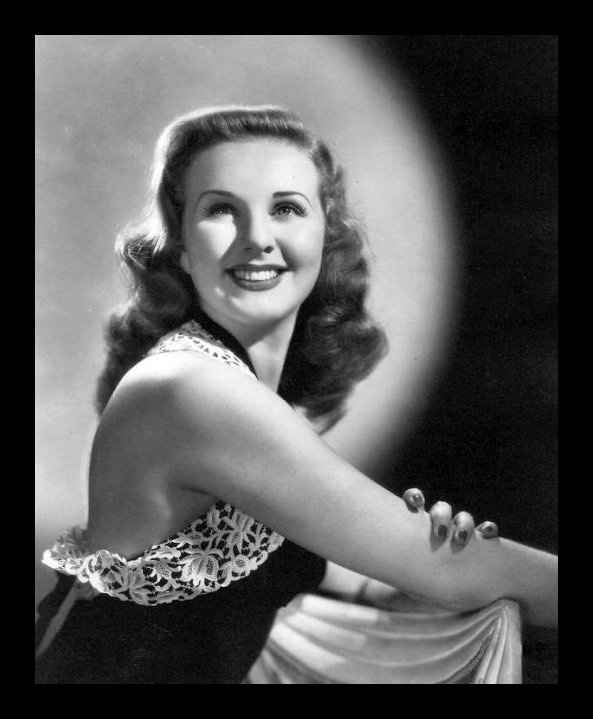