Deanna Durbin & Felix Jackson had one child. Jessica Louise was born on the 7th of February, 1946, weighing 6 pounds, 5 ounces. 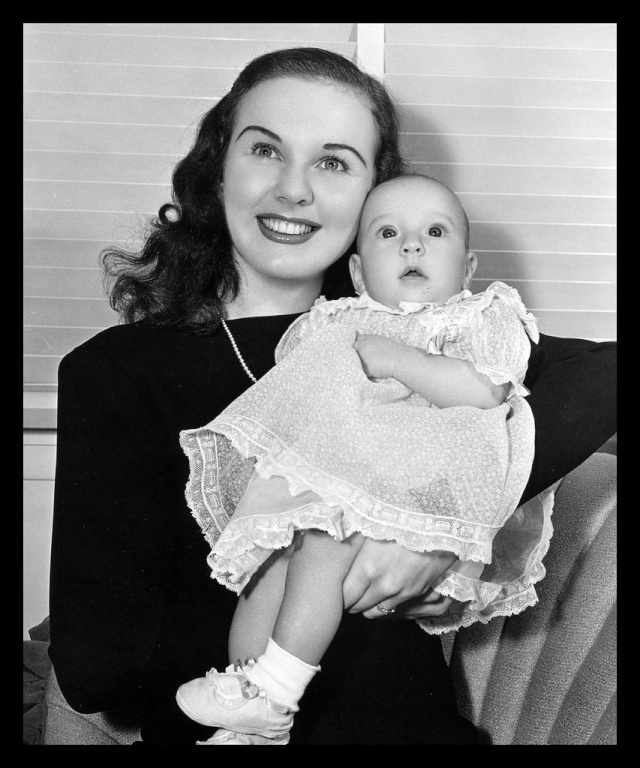 A beautiful photo of a loving Deanna with baby Jessica: 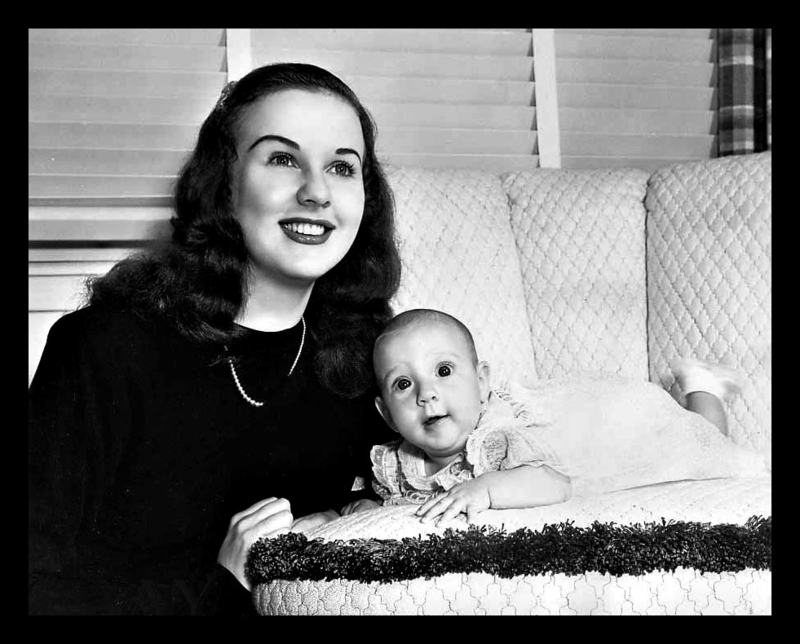 Deanna's love for Jessica is obvious: 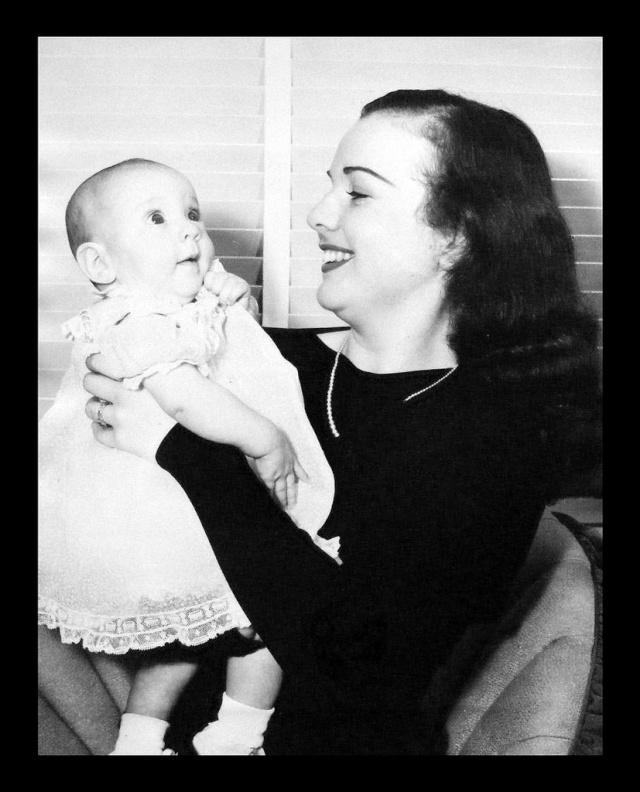 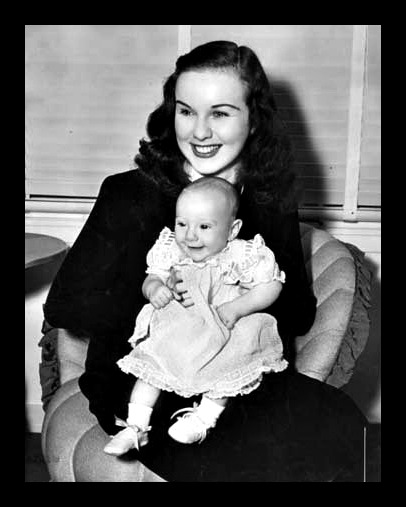 Deanna with Jessica celebrating her one year birthday: 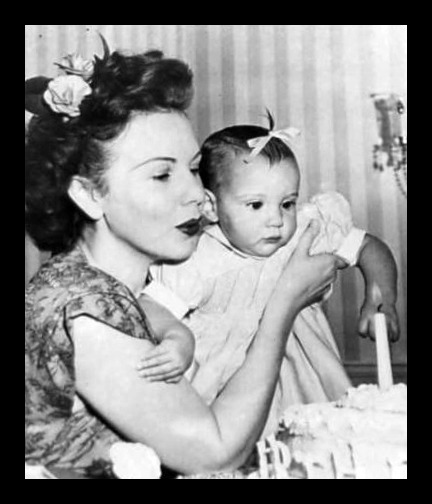 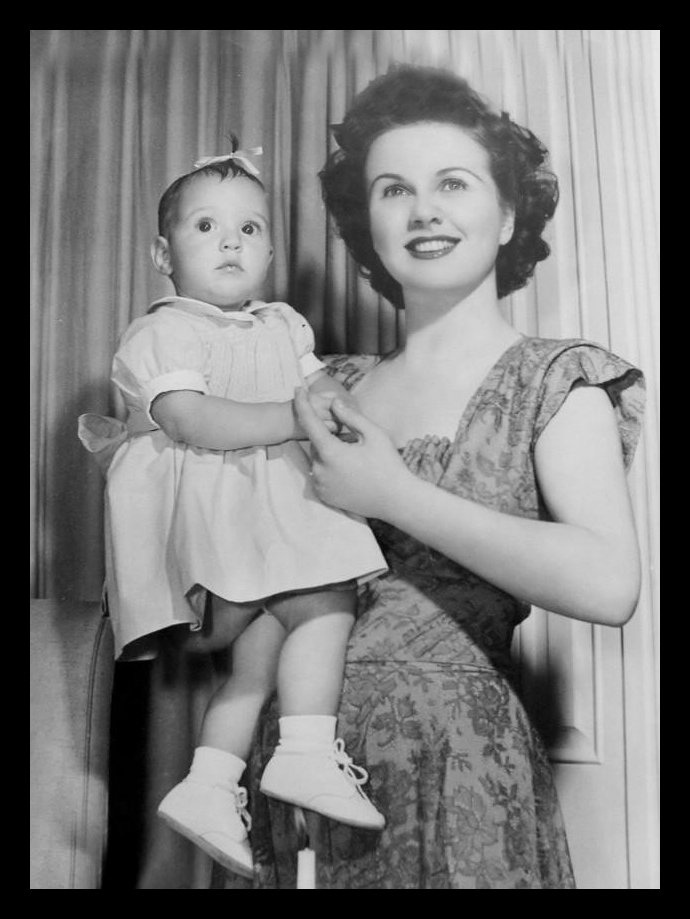 Studio shot of Deanna with Jessica: 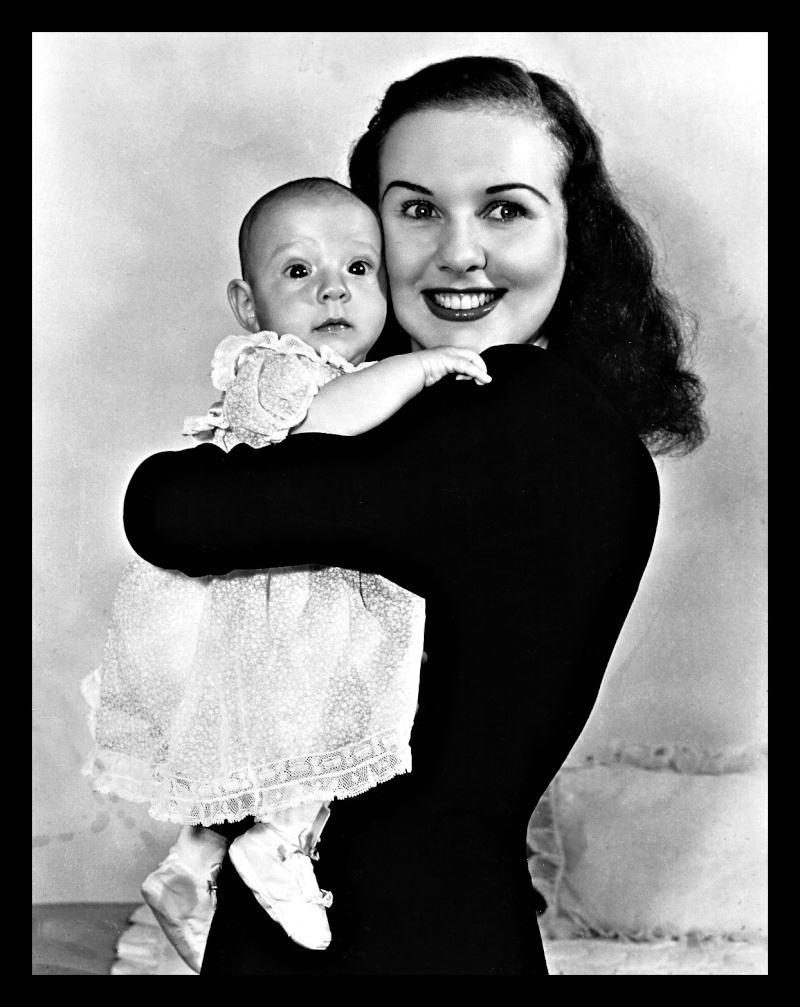 Deanna would decorate Jessica's room with cartoon characters because she also loved them!! 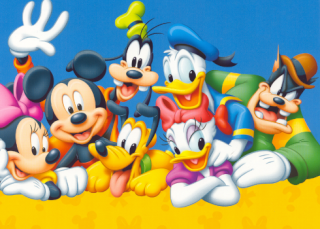 Even at two years of age, young Jessica was singing. She already knew a lot of songs that Deanna had taught her. Jessica's favourites were My Bonnie Lies Over The Ocean & Three Blind Mice.

Jessica grew-up in France and became a beautiful young lady.

Deanna was quoted as saying, "I can see how much Jessica missed by not having me around. When she was a baby, I was at the studio from 6 in the morning until 8 at night. During that time she was in the care of a nurse, and heaven knows what would happen to her while I was at the studio."

At about 15 years of age, she was in a play called THE BOURGEOIS GENTLEMAN written by France's greatest comedic playwright, Jean Baptiste Poquelin Moliere (1622-1673).

The 1670 five act play is a classic satire that pokes fun at the sham and hypocrisy of 17th century French society.

Check out this line from the play:

"Madame, it is for me a great honour to have the good fortune to be so happy as to have the happiness to know you have deigned to condescend to grant me the kindness of doing me the honour of honouring me with the favour of your presence."

Jessica moved back to Los Angeles to get married with Deanna's total understanding.

She was seen to work at the Ambassador Hotel at the Avis counter. 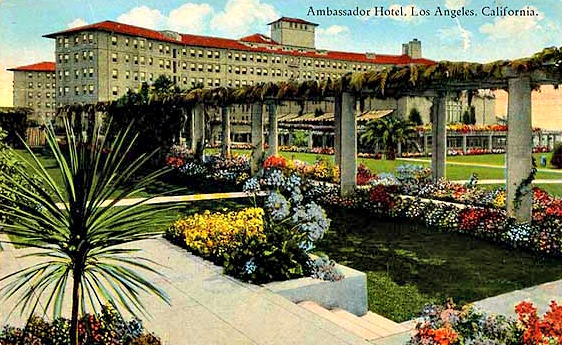