After Deanna Durbin's retirement, she received plenty of offers to make a comeback, including from her former Producer Joe Pasternak, but she politely refused them all. The public couldn't believe that such an amazing talented person such as Deanna Durbin would never perform again. Silly rumours on why she didn't want to make a comeback began to surface. Some said that she was overweight, but that wasn't the case. Others said that she was disfigured in an automobile accident, but Deanna only sustained minor injuries.

Deanna Durbin as beautiful and slim as ever: 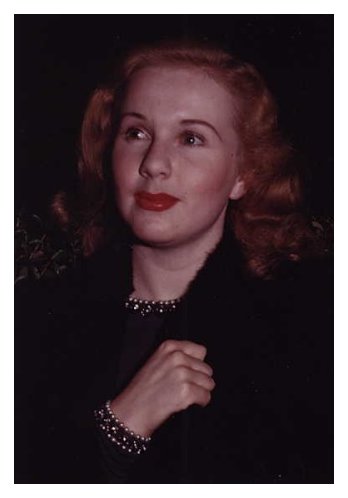 Deanna Durbin rejected the role of Lilli Vanessi for the 1951 West End production of KISS ME KATE and also the 1953 MGM film version. 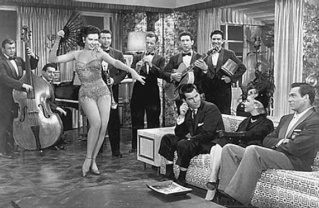 Deanna Durbin was asked to play the female lead of the original Broadway production of MY FAIR LADY (1956), but she turned down the offer. 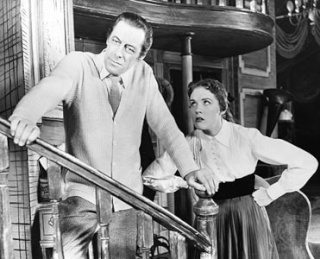 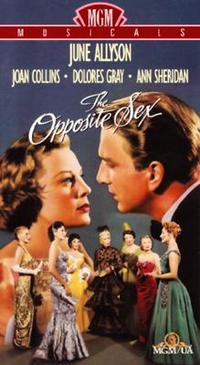 Deanna Durbin was considered for the role of Mimi in a film version of LA BOHEME. 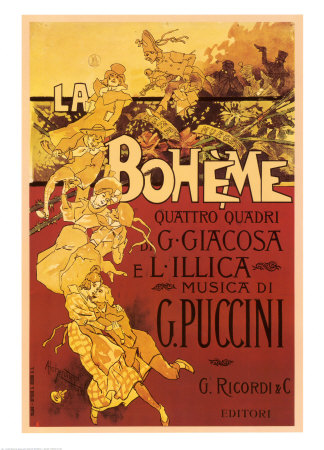 There was talk of Deanna Durbin being sought for concert performances with Sir Thomas Beecham. 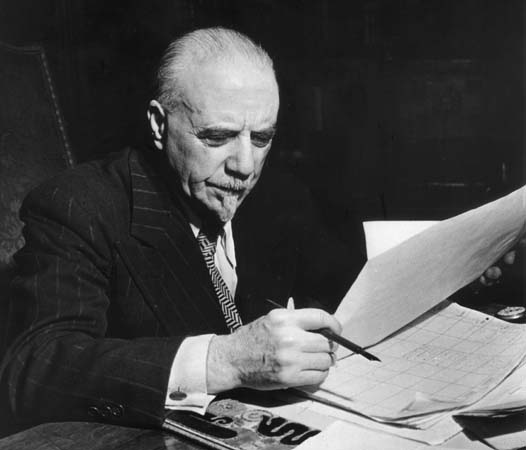 Deanna Durbin was considered for the title role in the 1953 movie MELBA, but she played no part in it. 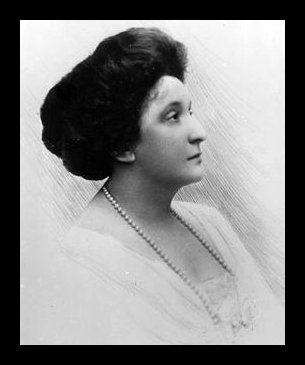 Deanna Durbin was asked to star with Mario Lanza in the movie THE STUDENT PRINCE which was produced by Joe Pasternak and released in 1954, but she did not accept the offer. 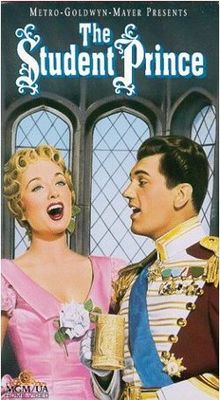 THE STUDENT PRINCE has in the credits "The singing voice of Mario Lanza." However, Lanza had become embroiled in a dispute with MGM during production and the studio dismissed him. Under the terms of the settlement with Lanza, MGM retained the movie rights to the soundtrack that Lanza had already recorded. The songs from the movie would become some of those most identified with Lanza, even though they were mouthed in the film by Edmund Purdom, who took over the role of Prince Karl. Ann Blyth starred as Kathie.

Deanna Durbin was desperately wanted by Desi Arnaz for I LOVE LUCY, but we all know she never appeared on the show. 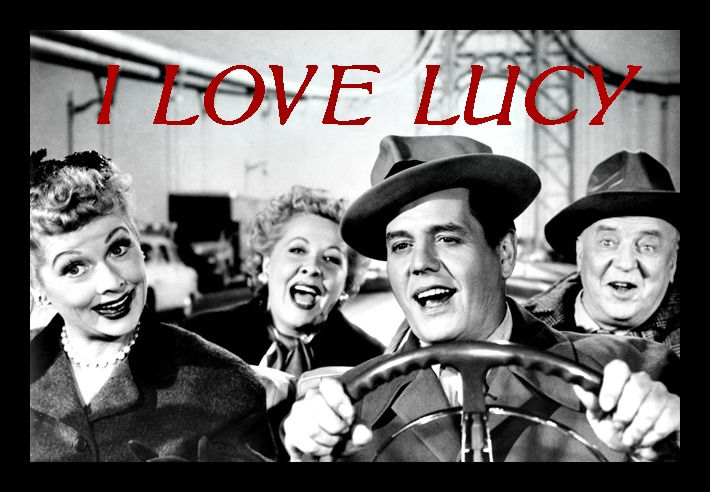 Deanna Durbin was considered for a remake of Grace Moore's 1934 hit ONE NIGHT OF LOVE, but it never went ahead. No doubt Deanna Durbin would have made a success of the remake. Even Grace Moore acknowledged that Deanna was a better singer!! 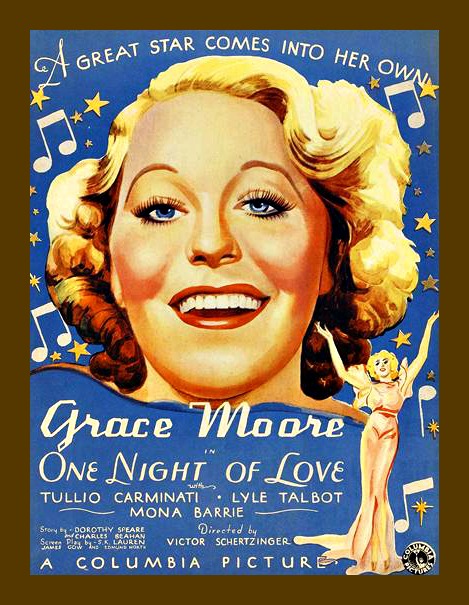 A Las Vegas hotel offered Deanna Durbin any amount of money to tempt her back into performing. She graciously responded by saying, "I have enough to eat and be comfortable. I want to be remembered, please, as the girl who quit before the public quit her!" 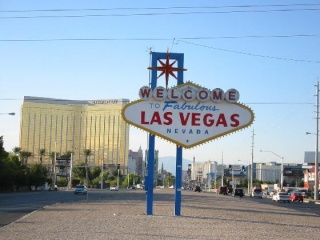 In 1963, Joe Pasternak visited Deanna Durbin. He told her that she was looking great and was glad that she was keeping up with her singing practice. Sort of jokingly, he asked Deanna if she would give up her life in the country outside Paris to make another movie for him. She said, "Sure, if you can find the right script." 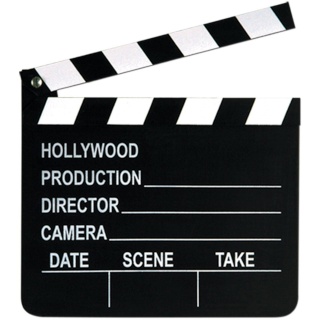