Peter David was born on the 20th of June, 1951, and is the only child from the marriage of Deanna & Charles. 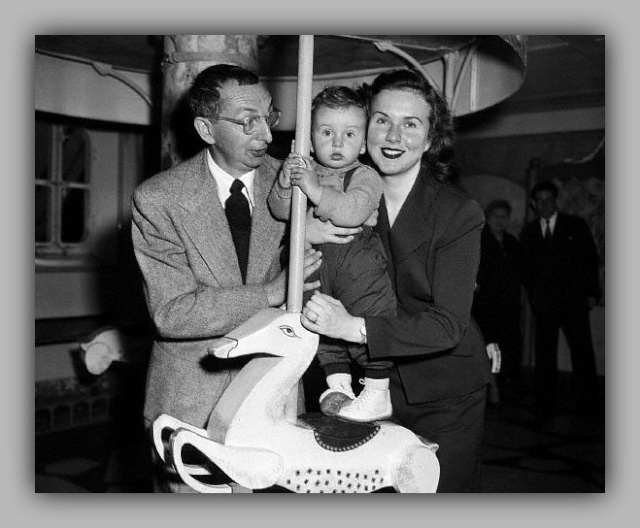 Deanna Durbin said the following: "We are extremely happy to be expecting a baby and we already know the name we'll give him or her. If it's a girl we'll call her Nora, and if it's a boy we'll call him Peter."

An early 1950's photo of Deanna and Charles with Peter walking down Place Du Marche in Neauphle-Le-Chateau: 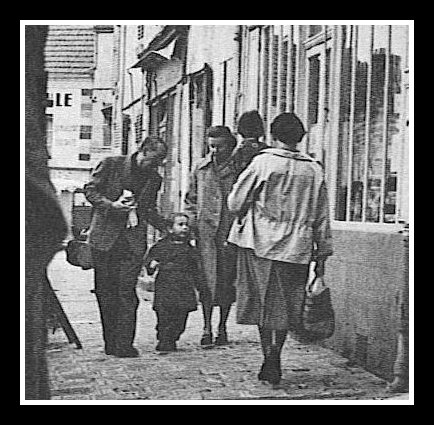 A photo of Place Du Marche how it looks today: 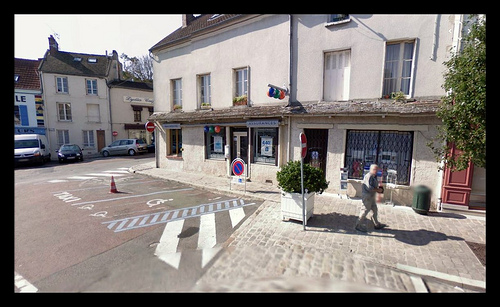 Deanna and Charles with Peter shopping in the markets of Neauphle-Le-Chateau: 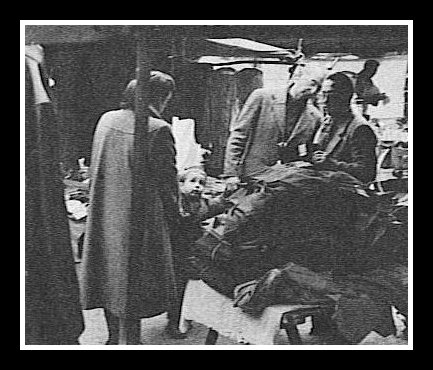 Deanna and Peter outside a store in Neauphle-Le-Chateau: 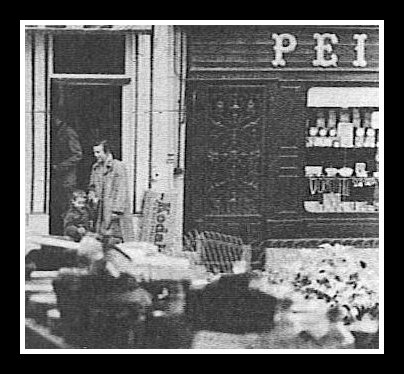 Deanna and Peter in the streets of Neauphle-Le-Chateau: 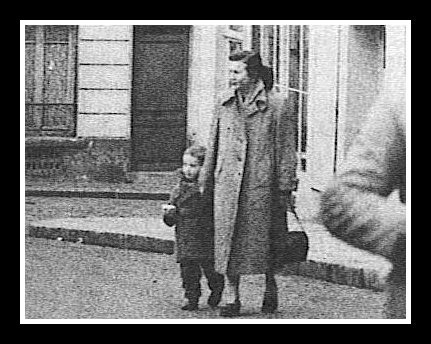 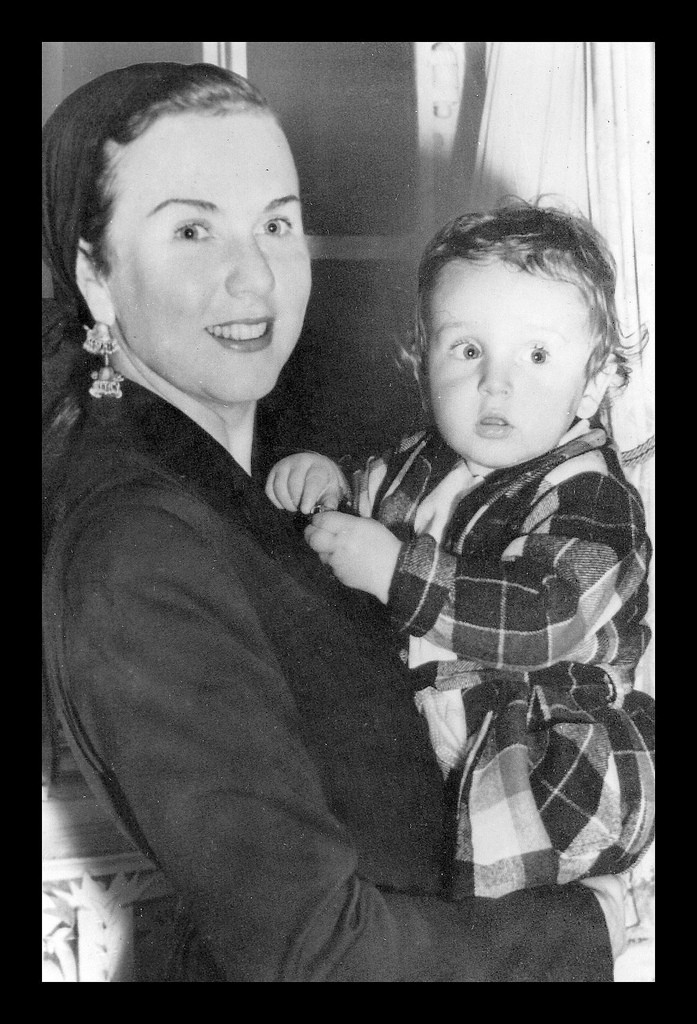 A 1958 photo of Deanna and Peter during a visit to Switzerland: 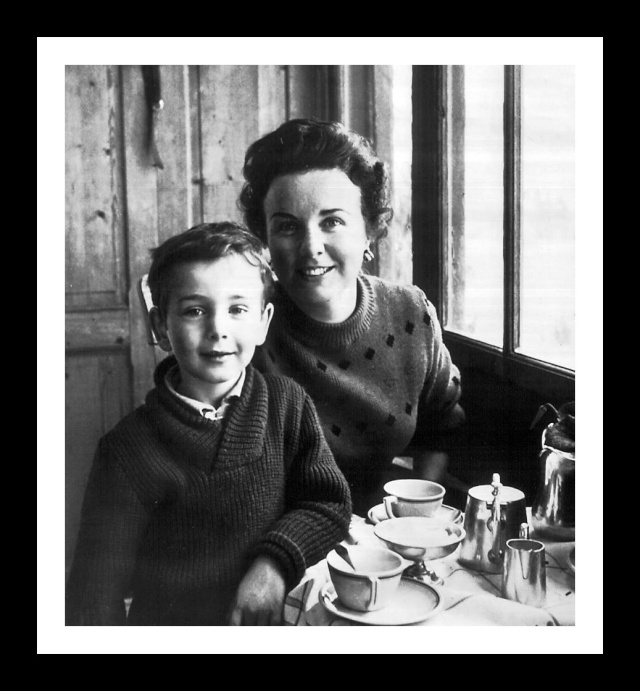 American born John Robertson, who is a member of the Devotees, attended the same school with Peter David in the early 1960's in the town of Neauphle-Le-Chateau.

John's father was with TWA and rented a home from a Parisian dentist. It was the dentist's summer home complete with pool, tennis court, gardener, maid, and horse stables.

John was eight years old at the time and was somewhat traumatized when he started attending a French school. The only other English speaking people at the school were his two younger brothers and Peter David. Monsieur Campbello was one of the teachers. John became good friends with Pater and they often played together. The Robertson family would dine with Deanna, Charles, and Peter at their home. And in turn the David family would dine at the Robertson home.

A few years ago John made the trip back to Neuphle-le-Chateau and was amazed how it had transformed into a summer retreat for wealthy Parisians. But the school looked the same as did the house they rented. However, it looked like Deanna's property had been divided into smaller plots. 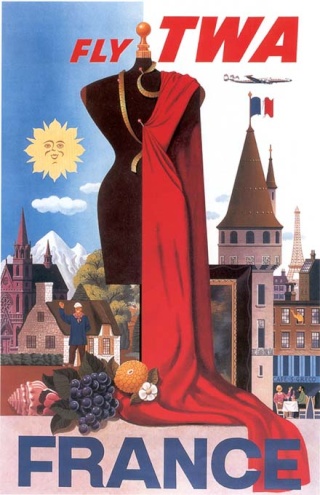 Peter David grew-up in France and studied medicine at the Paris University. He became an accomplished pianist and recorded some tapes of Mozart and Schubert. Deanna would sing to the tape recordings of Peter playing. At one time Peter suggested to Deanna that they record an album together and split the profits 50-50, but Deanna declined because it would bring unwanted publicity.

Peter eventually moved into an apartment in Paris in the Marais neighbourhood. 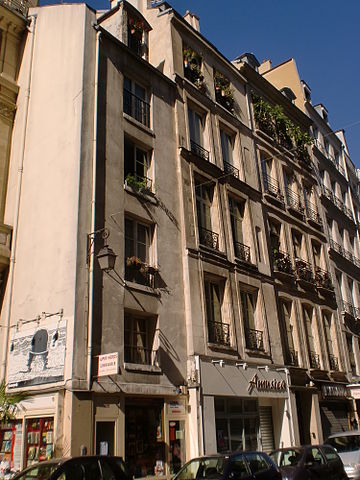