Like many other Hollywood celebrities, Deanna Durbin would visit the hottest nightclubs and restaurants in Hollywood. 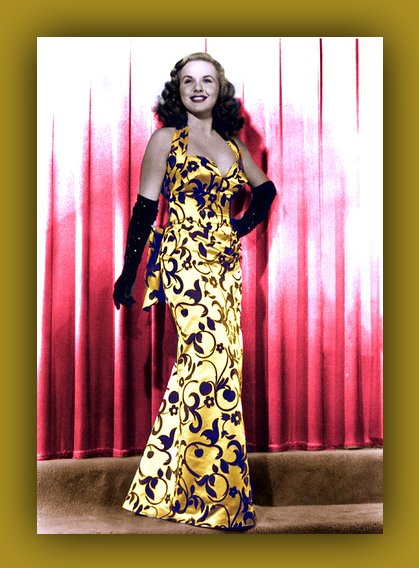 The Trocadero (8610 Sunset Blvd) was inaugurated in 1934 with a luxurious private party for agent Myron Selznick, and throughout the decade it had the loudest jazz, the best food, and the juiciest gossip to be found in Tinseltown. The club was famous for its Sunday Night Auditions which the studios used to showcase up-and-coming talent. It was at one of those auditions that Deanna Durbin got valuable exposure which led to a spot on Eddie Cantor's Texaco Town. For a glimpse of what the Trocadero was like during those heady times, check out the 1937 version of A STAR IS BORN, which was partially shot there. 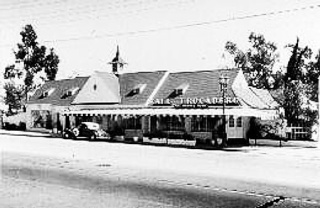 The Cafe La Maze (9039 Sunset Blvd) was opened in 1935. Deanna Durbin went dining here with her mother and Joan Crawford. Deanna was also seen here with Vaughn Paul. There was a second Cafe La Maze (1441 Highland Ave) opened in 1940 located in National City.

The Vendome (6666 Sunset Blvd) was opened in 1933. Deanna Durbin enjoyed eating gourmet foods and delicacies at this restaurant. 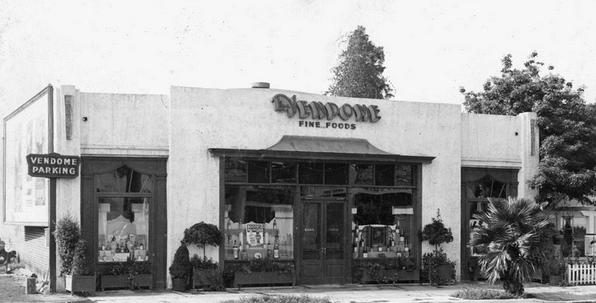 The Mocambo (8588 Sunset Blvd) with its Latin American theme was opened in 1941. Along the walls were glass cages holding live cockatoos and parrots. With big band music, the club became one of the most popular dance-till-dawn spots in town. Deanna Durbin was seen here with Vaughn Paul and Felix Jackson. 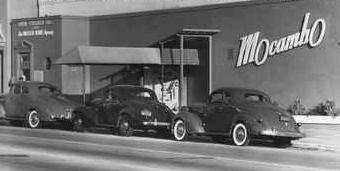 Ciro's (8433 Sunset Blvd) was a nightclub that opened in 1940. It combined an overdone baroque interior and an unadorned exterior and became a famous hangout for movie stars until the 1960s. Deanna Durbin would be seen here dancing with Vaughn Paul. 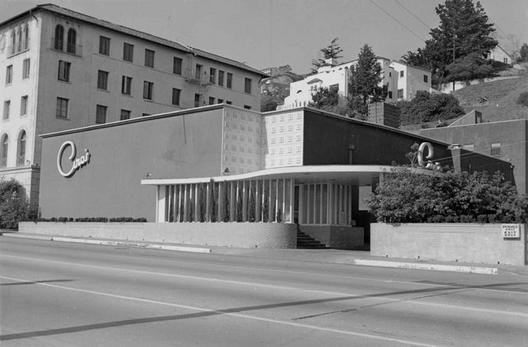 Lucey's Restaurant (5444 Melrose Ave) first opened in the 1920s as a place to wet your whistle even during the prohibition era. In September of 1938, Vaughn Paul took a young Deanna Durbin to this restaurant on their first date. 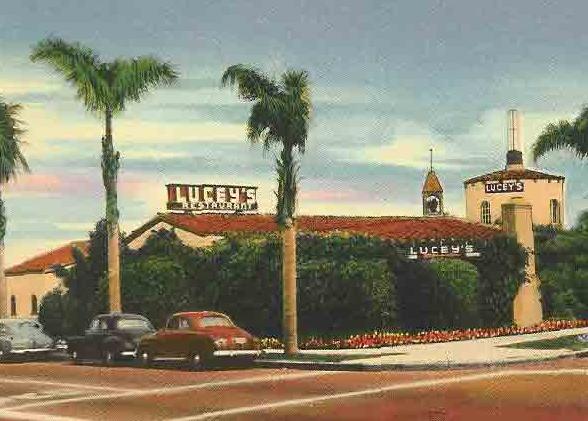 The Cocoanut Grove (3400 Wilshire Blvd) was the most well known of all the Hollywood nightspots. It was opened in 1921 in the Ambassador Hotel. The famous artificial palm trees were left over from the set of Rudolph Valentino's THE SHEIK. Vaughn Paul would ask the orchestra to play Wondeful One as he and Deanna Durbin would dance during their courtship at the club. 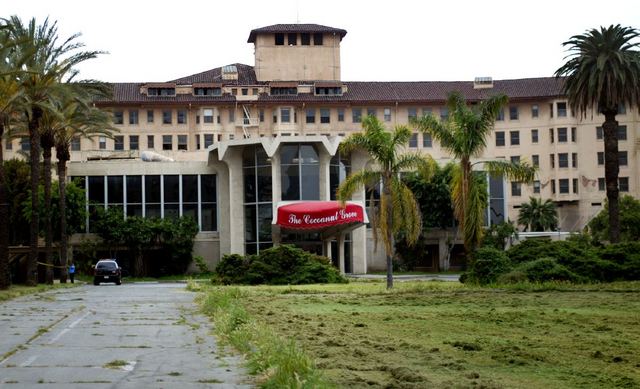 There were two McHenry's Tail o' the Cock restaurant locations in Southern California: La Cienega Blvd and Ventura Blvd. Deanna Durbin and Vaughn Paul would often been seen here before they got married. 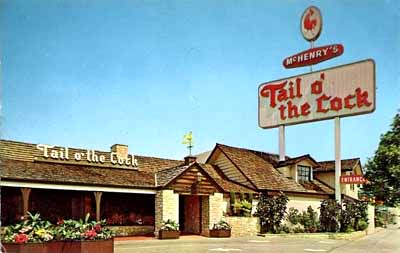 The Victor Hugo Inn with its restaurant in Laguna Beach first opened its doors in 1938 and was a popular meeting place for Hollywood celebrities. Deanna Durbin and Vaughn Paul were photographed together at the restaurant. 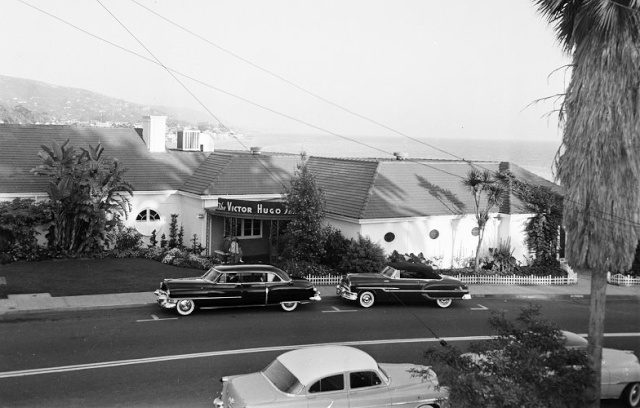