The program was aired between 1942 and 1949 on the Armed Forces Radio Network (AFRS). As the announcer said weekly, the show was heard while troops of the Military of the United States were "over there" in Europe.

Troops would send in requests asking for a particular performer or program and also suggest ideas to be used on the show, such as a musical version of Dick Tracy or Ann Miller tap dancing in military boots. Many well known performers of the day appeared including our own Deanna Durbin. 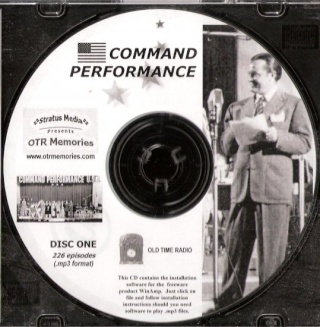 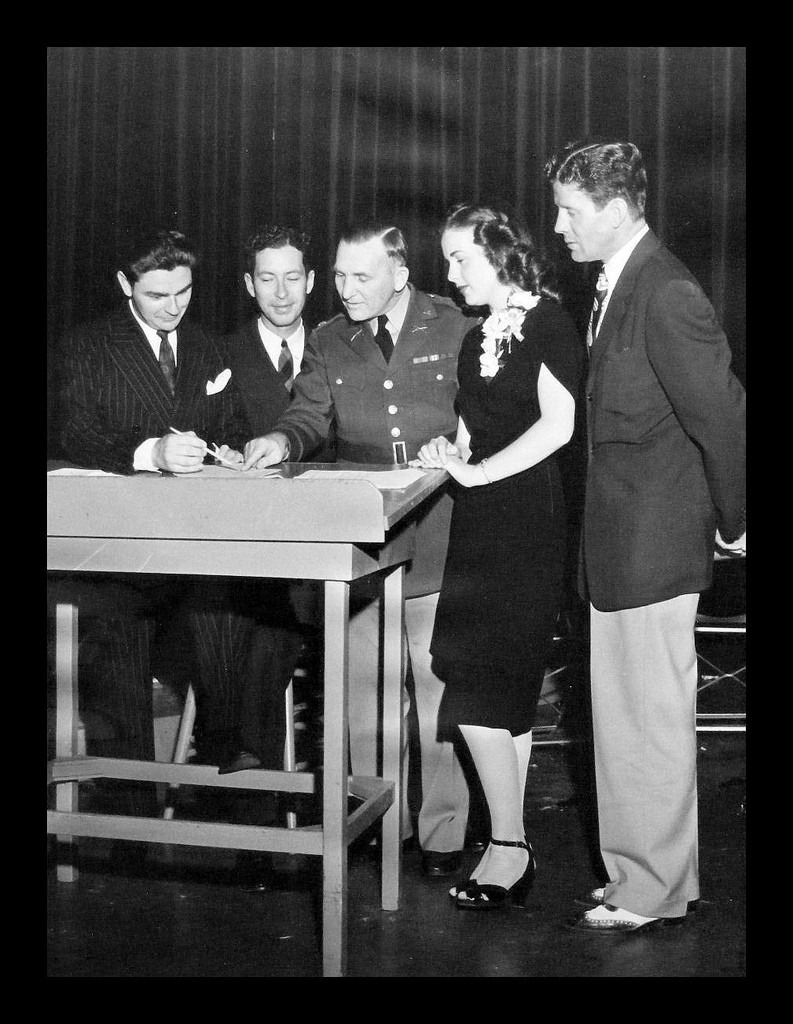