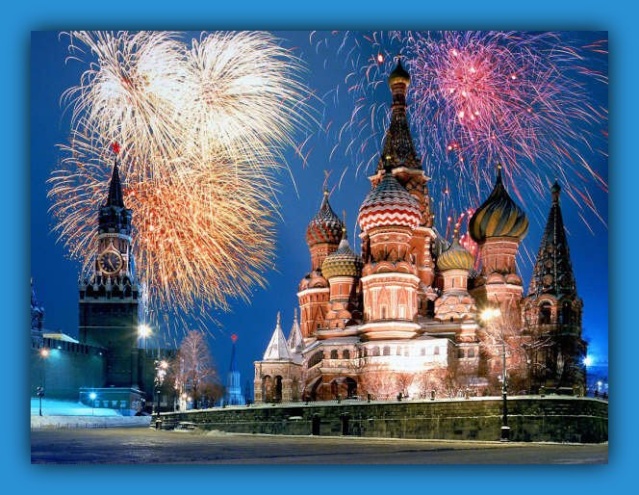 Deanna Durbin has enjoyed an iconic status in Russia since her films were first released there in the late 1930's and early 1940's. 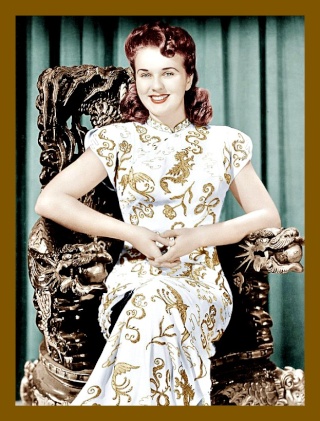 In Russia, Deanna Durbin is so admired that she is the only non-Russian performer to have been adopted as "Russian" by the Russian people. She became "The vocal and musical ideal" for all young Russian women interested in studying voice. 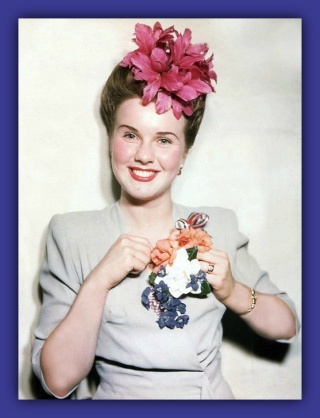 In 1991, Goergi Skorochodow, a lecturer at the Moscow Film Institute wrote the following letter to Deanna Durbin on the occasion of her 70th birthday:

"On the silver screens of our country, we have seen your films since 1939. First we got to know you in 100 MEN AND A GIRL. Then followed SPRING PARADE, which was released here as SPRING WALTZ, then at the end of the war, HIS BUTLER'S SISTER. All these pictures were great successes and were shown until their licenses expired. They were in the original version with Russian subtitles. For each performance, all tickets were sold out. At the end of the 1940s we had some more of your films, the titles of which were changed. FIRST LOVE became THE FIRST BALL, IT STARTED WITH EVE was COMPULSORY MARRIAGE, and MAD ABOUT MUSIC appeared as SECRET OF THE ACTRESS. I give lectures and the most popular are on your films. During these lectures, I show scenes from your films, starting with the very first, EVERY SUNDAY. The lectures always end with the showing of one of your films, full length. This year, in June and July, we had a retrospective of your films. Each ended with a discussion about your part and how you played it. The cinema was packed every time. All this shows that you are very well-remembered and very much loved in our country. Let me wish you the best and express to you greetings from Moscow and your innumerable fans."

HIS BUTLER'S SISTER is the most popular Deanna Durbin movie in Russia. 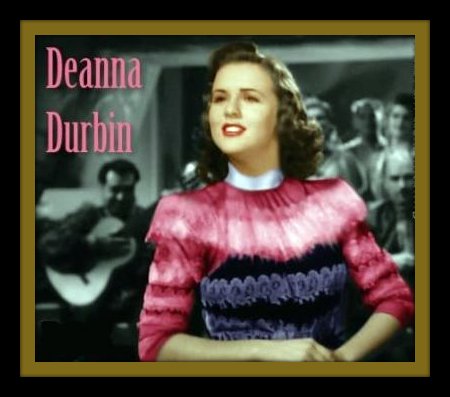 HIS BUTLER'S SISTER has an interesting political history which went far beyond the commercial success of the movie. As part of a cultural exchange representing the alliance between the United States and Russia during WW2, President Franklin Roosevelt presented Joseph Stalin with a copy of the movie. Also, HIS BUTLER'S SISTER is broadcast annually during the Holiday Season on Russian television which is a great tribute to Deanna's talent and worldwide appeal. 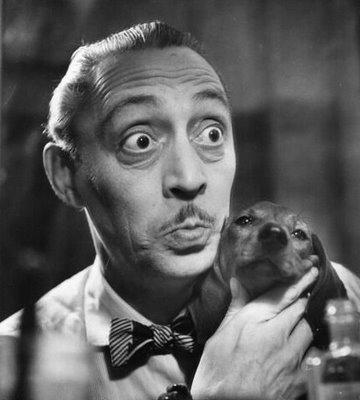 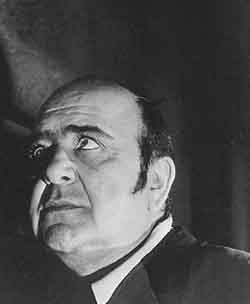 Mstislav Leopoldovich Rostropovich (1927-2007) who was one of the greatest Russian cellists of the 20th century said the following about Deanna Durbin:

"She helped me in my discovery of myself. You have no idea of the smelly old movie houses I patronized to see Deanna Durbin. I tried to create the very best in my music to try and recreate, to approach her purity." 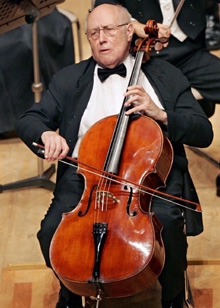 Irving Berlin (1888-1989) was born in Russia, but immigrated to America where he became a very famous composer. He was introduced to a young Deanna Durbin who later performed one of his songs (Always) in CHRISTMAS HOLIDAY. 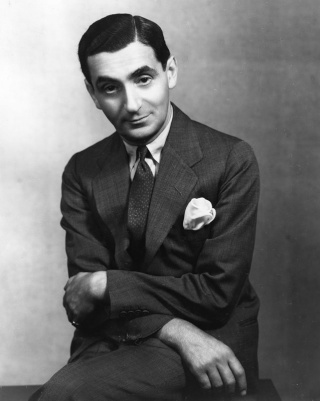 Pyotr Ilyich Tchaikovsky (1840-1893) was the greatest of all the Russian composers. Deanna Durbin was thrilled to perform a song (When I Sing) in IT STARTED WITH EVE to his waltz taken from SLEEPING BEAUTY. 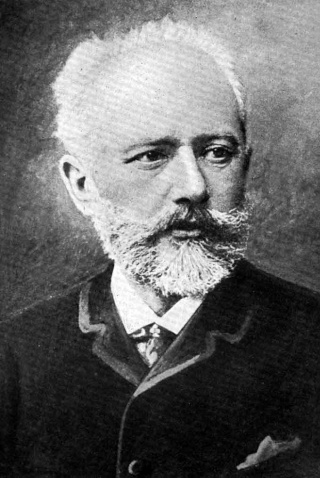 SLEEPING BEAUTY WALTZ (WHEN I SING)