Deanna Durbin signed a contract with Universal Studios on the 13th of June, 1936.

She was elected Mayor of Universal City in 1940. Similar to the duties of a regular mayor in any other city, Universal City's Mayors governed the day-to-day activities of the municipality as well as the movie studio. The Mayor assembled an honorary cabinet that usually included a police chief, fire chief, postmaster general, and ambassador. The length of term for Universal's Mayors lasted one year and elections took place annually in November. Similar to any normal election, candidates formed campaign strategies and tried to win the appeal of the voting public. Those eligible to vote included actors, executives, technicians, and employees that worked exclusively with Universal. The newly elected Mayor took hold of the symbolic "gavel of authority" and focused on civic issues that affected the daily routine and operation of Universal City. The Universal City Mayor was a bona fide position, not just an honorary title.

A 1943 aerial view of Universal Studios: 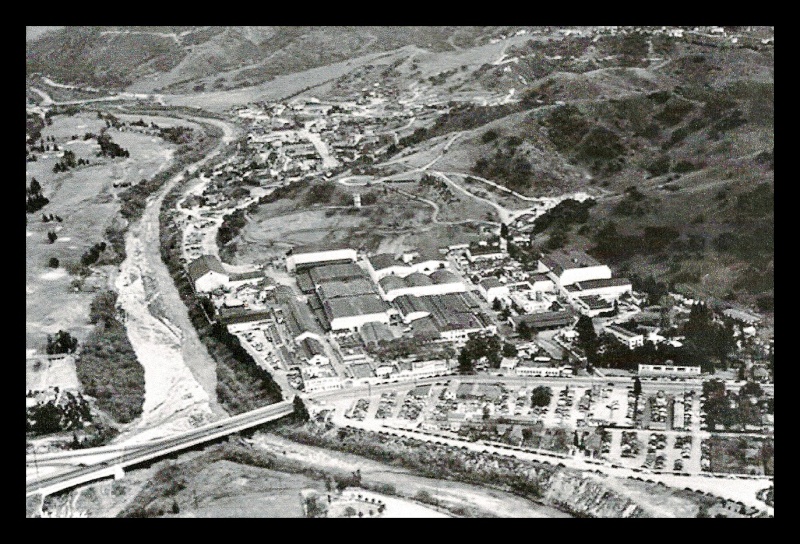 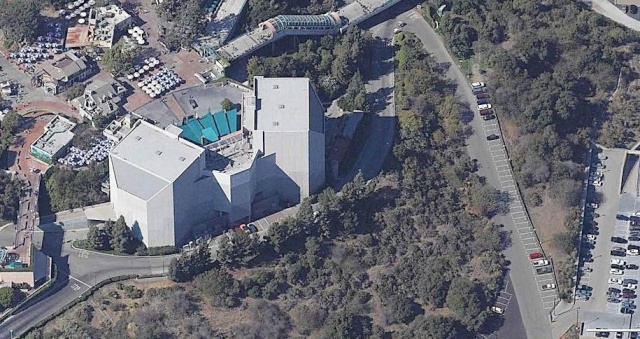 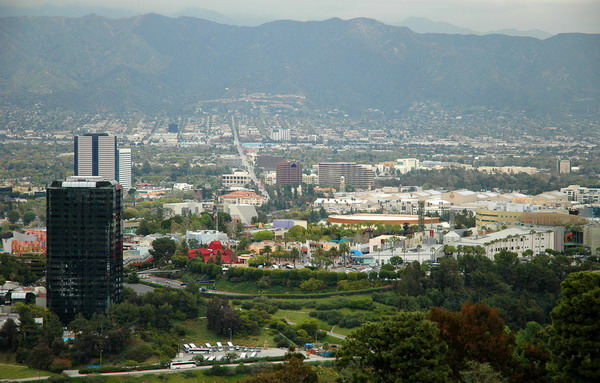 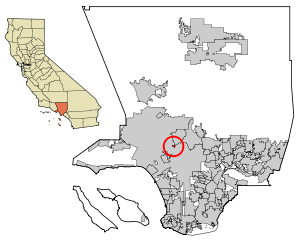