This short called LOVE IS ALL was directed by Oliver Harrison and released in 1999. Deanna Durbin performs the 1940 song Love Is All.

Winter bound, a snow queen dreams of love and the blooming of spring. Through frosted rococo cartouches she sings about the virtues of true love accompanied by miniature animated sequences. 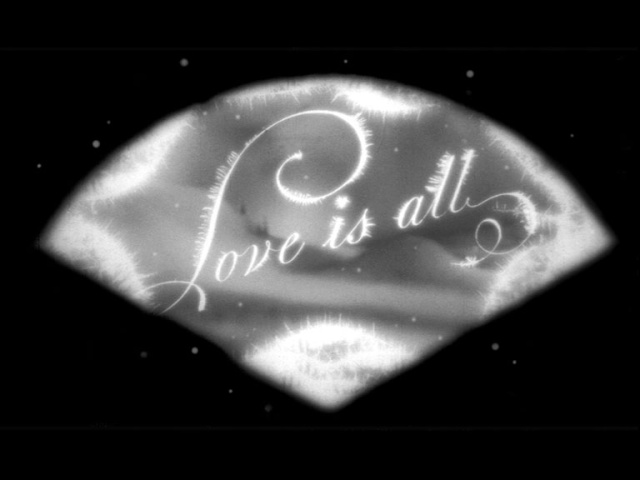 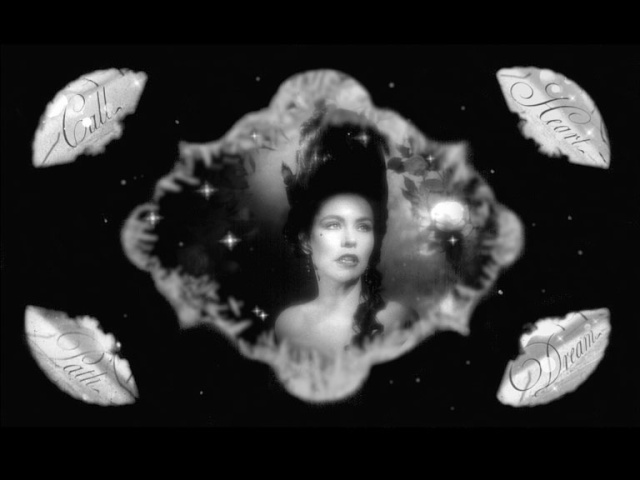 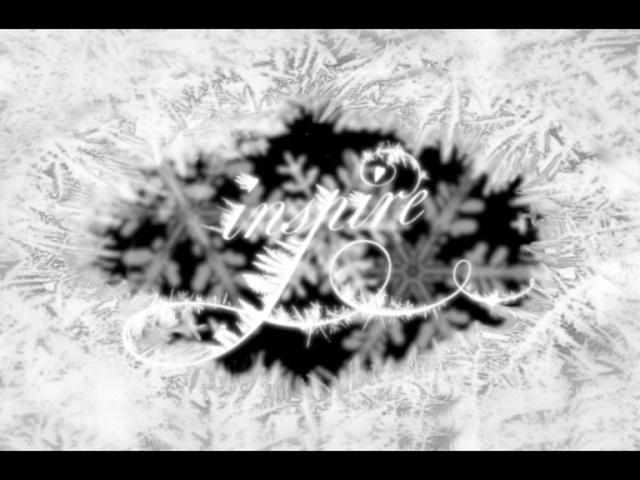 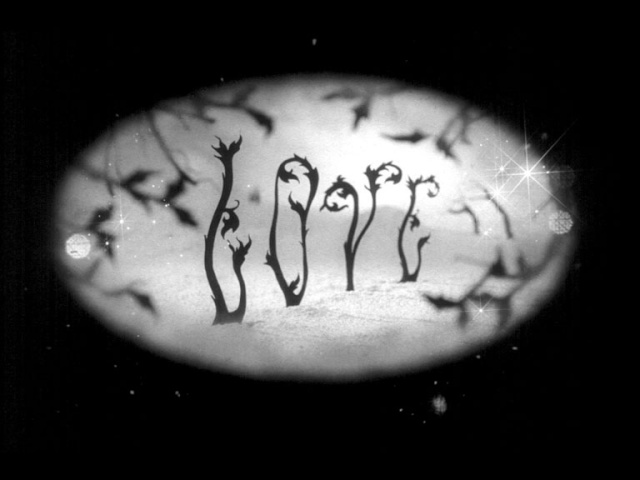