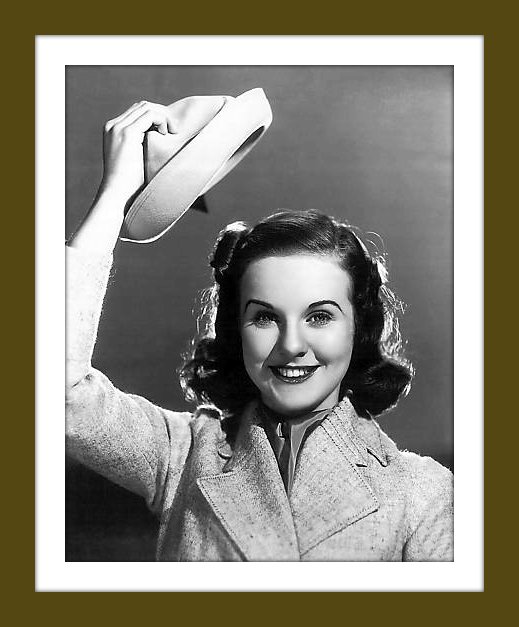 WELCOME TO THE LARGEST DEANNA DURBIN WEBSITE IN THE WORLD

Deanna Durbin, real name Edna May Durbin (1921-2013), was born in Winnipeg, Canada, to English parents. She was the most popular singing actress during the Golden Age of Hollywood.

In 1935, young Edna signed a contract with MGM Studios and in 1936 made a Tabloid Musical film with Judy Garland called EVERY SUNDAY.

Universal Studios saw the potential of Deanna Durbin and her amazing voice so she was signed up to make her first feature-length film in 1936 called THREE SMART GIRLS. The huge success of her movies helped save the studio from financial ruin.  Because of  her outstanding performances on the screen, she received a special Academy Juvenile Award. And such was Deanna's fame and popularity she became the highest paid actress in the world.

Deanna is best known for her God given singing talent. She had a beautiful lyric soprano voice which she used with great skill. She performed everything from popular songs to operatic arias. No doubt Deanna could have been an opera star if she chose to go in that direction, and her audio recordings are still in demand. She was also considered by many as the most beautiful and best dressed woman in the world.

Deanna made 21 movies with Universal Studios then retired from public life in 1950 after her marriage to Charles David, who had directed her in LADY ON A TRAIN. They made their home near Paris with Deanna vowing that she would never go back to show business. She resisted numerous offers to perform on the stage and screen. Even though Deanna retired many decades ago and has now passed away, her movies on DVD continue to sell to a new generation of admirers.

Deanna about 6 months of age: 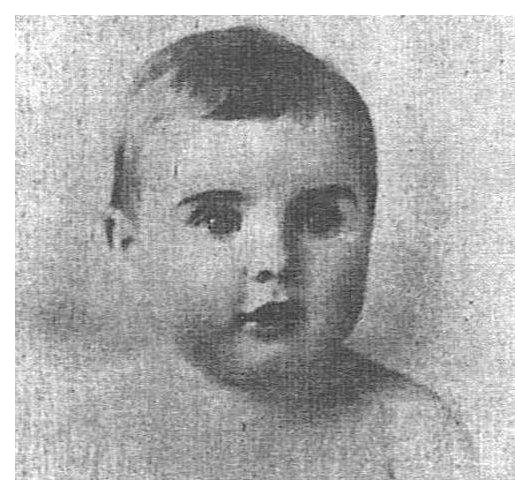 Deanna about 3 years of age: 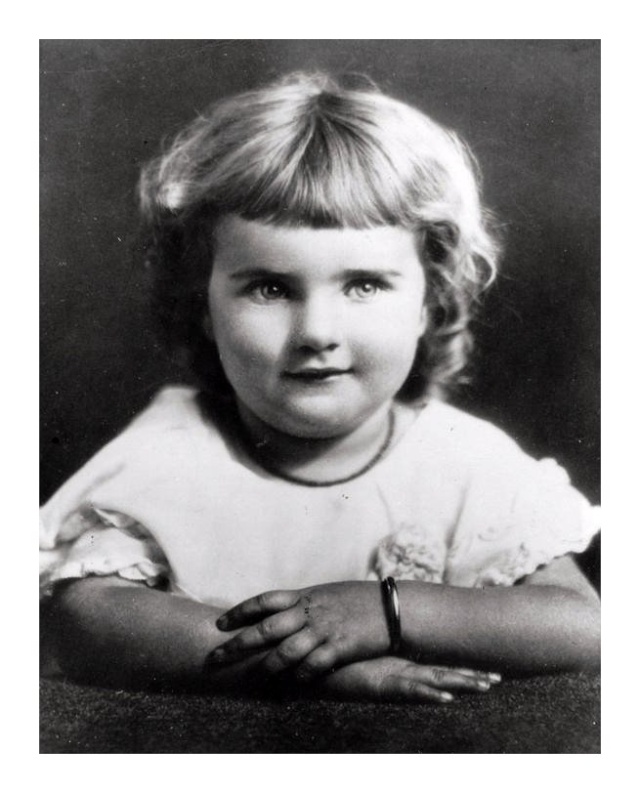 Deanna about 4 years of age:

Deanna about 6 years of age: 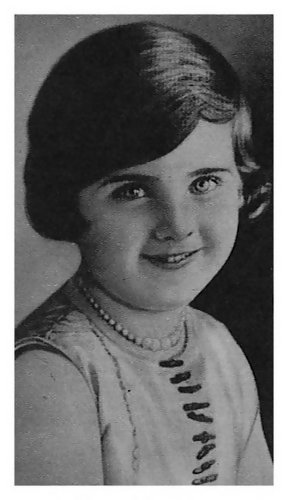 Deanna about 13 years of age:

Deanna about 14 years of age and the start of a brilliant career: 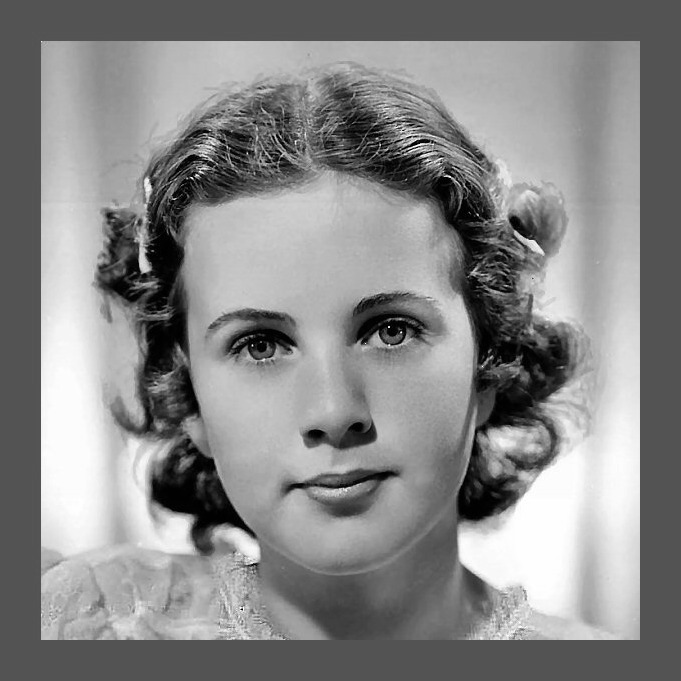 Deanna Durbin with the two men who believed she had a big future - Rufus LeMaire and Jack Sherrill: 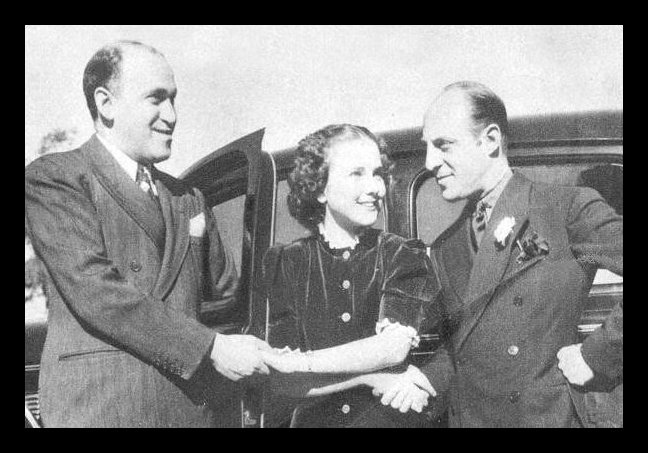 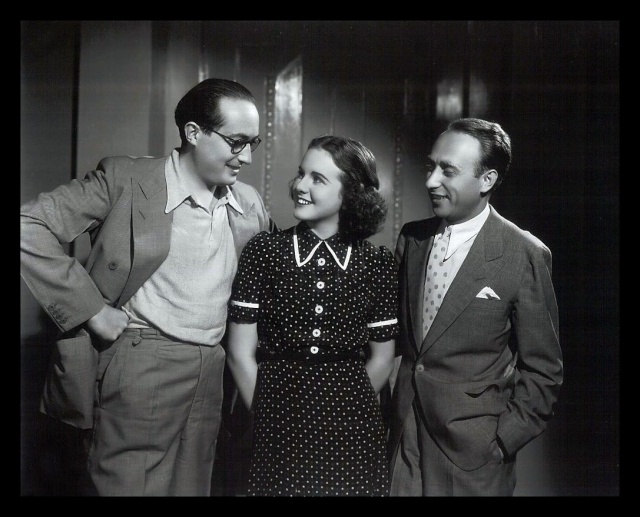 Deanna Durbin grew into the most beautiful actress that ever graced the Silver Screen: 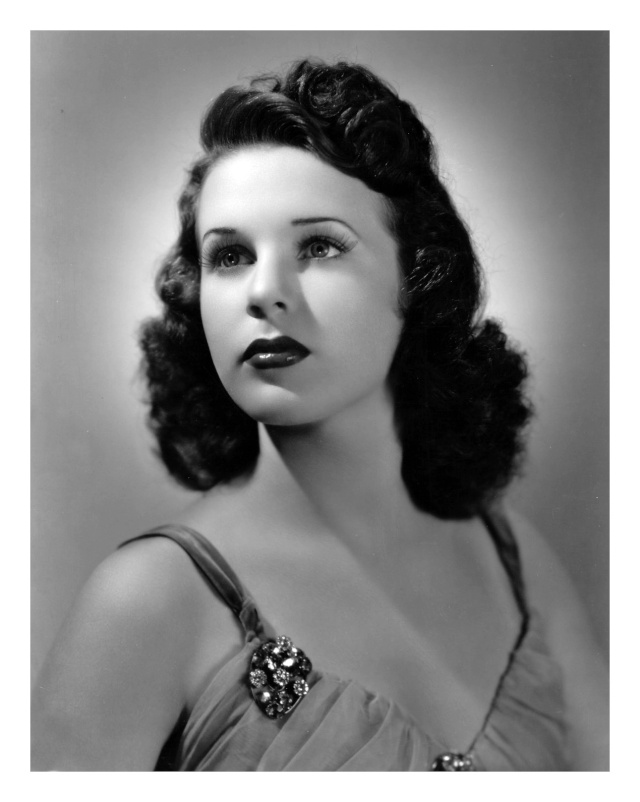 Deanna Durbin was by far the greatest singing talent that Hollywood ever produced: 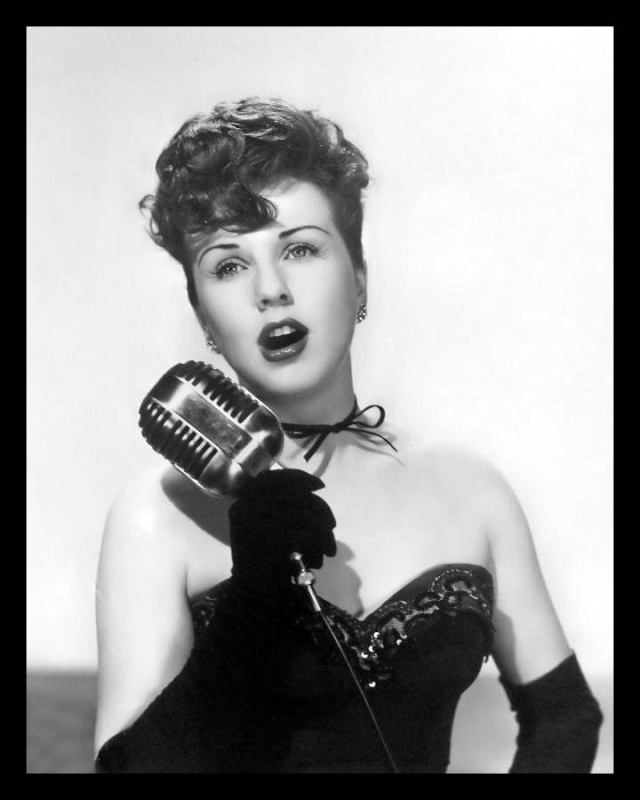 EDDIE CANTOR said: "Deanna possesses more charm, more poise, more personality than a half dozen of the biggest feminine stars in Hollywood today. To hear her is to adore her. To both see and hear her is to take her to your heart for all time."

GRACE MOORE, who was a famous American operatic soprano and actress in musical theatre and film, said this about Deanna Durbin: "That kid sings better than me!"

MARY LEO was a singing teacher whose pupils included a number of famous opera singers. She was originally a violin teacher, but in the late 1930's, she heard a recording of Deanna Durbin. Mary was so inspired by Deanna's natural beautiful tone, flexible technique, vocal range, and graceful poise, that she decided to devote her time to teaching singing.

Famous Dutch soprano, ELLY AMELING said the following: "Deanna Durbin - there was something so pure in her singing - it was magical. I heard some of her records when I was about ten. It was magical and I began to sing her repertory myself."

JUDY GARLAND said: "That's why I'm grateful to Deanna Durbin. Her work proved to the public that people were interested in actresses or talent of the between age. That was a break for all of us in our early teens."

As a young girl in Athens, MARIA CALLAS would watch the films of Deanna Durbin, and was so entranced by that child star's utterly perfect voice, she vowed to become an opera singer.

The famous coloratura soprano, LILY PONS said the following about Deanna Durbin: "The greatest child singer ever, of either sex."

The great JOAN SUTHERLAND was a fan of Deanna Durbin. She loved Deanna's movies and said she had a beautiful voice and natural acting style - "She made it all look so easy. I wish I knew how she did it!"

Metropolitan Opera star and vocal coach ANDRES DE SEGUROLA described the quality of her voice as "A perfect blue white diamond, and just as rare - a voice one in ten million."

MEL TORME was an American musician, known as one of the great male jazz singers. He said that Deanna Durbin was one of his musical heroines: "Durbin was phenomenal. Possessed of a glorious operatic voice, she could and did sing anything put in front of her to perfection!"

The amazing singer and Hollywood actress JANE POWELL said the following: "Like everyone else, I was just crazy about Deanna Durbin. I thought she was so beautiful. I thought then, and I still think, that she was a wonderfully gifted actress and singer with one of the most beautiful, natural voices I've ever heard. I never thought there could ever be another Deanna Durbin and I certainly didn't think I was it!"

MSTISLAV ROSTROPOVICH who was one of the greatest Russian cellists of the 20th century said the following about Deanna Durbin: "She helped me in my discovery of myself. You have no idea of the smelly old movie houses I patronized to see Deanna Durbin. I tried to create the very best in my music to try and recreate, to approach her purity."

Fellow actor LEWIS HOWARD said the following: "I count myself most fortunate to have my screen career in company with so charming a girl as Deanna Durbin. When first I met her I was astonished to observe that what she appears to be on the screen she actually is in real life - sweet, charming, bubbling with the personality of spring flowers." 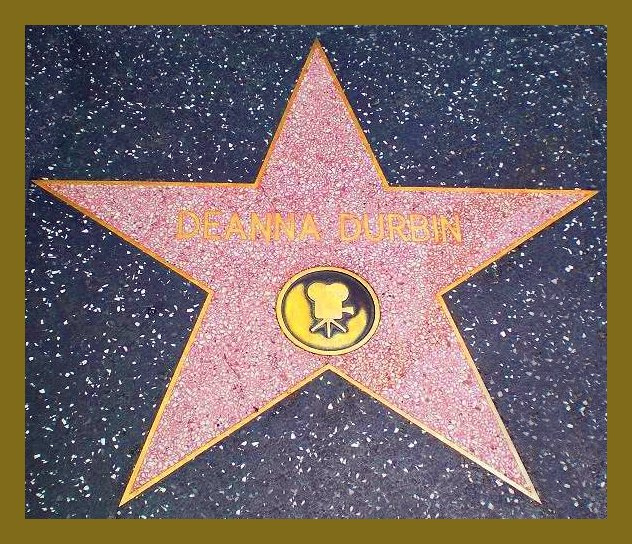 Deanna Durbin - Golden Voice in the Golden Age of Hollywood. 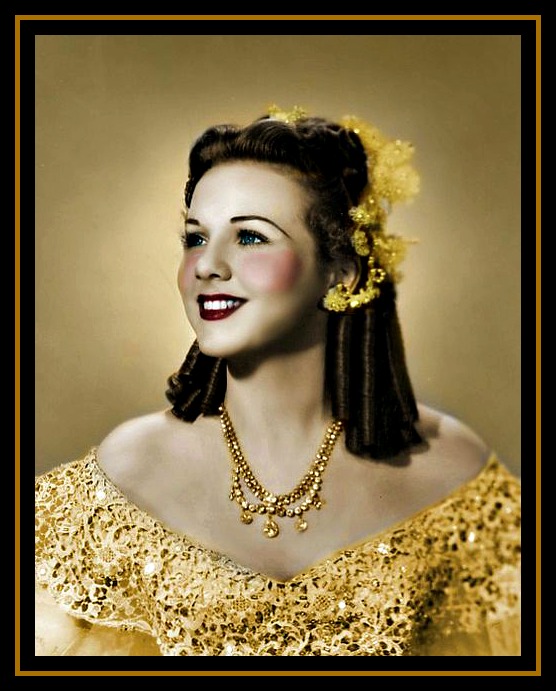