Deanna Durbin received about 9000 letters a week from her fans when she was at the height of her career. 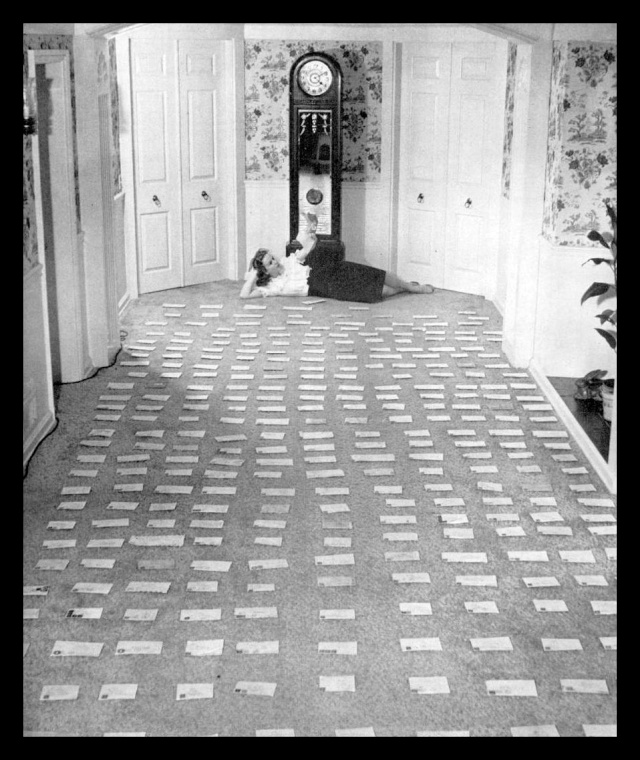 In the 1930's and 1940's, Deanna would receive things like watches, jewels, rare stamps, and gadgets by the hundred. When Deanna was still living with her parents, they had a room packed with all the gifts, but were running out of space. Ada thought about renting a warehouse because Deanna was reluctant to throw anything away!

Some of the other gifts included one from a miner who sent a five pointed star fashioned from a gilded hollow frame filled with concrete set with scores of ore samples grouped about a picture of Deanna. The "trinket" weighed 50 pounds!

Someone sent a plaque made of real mahogany about 15" x 24" x 3" thick surrounded by a hammered brass frame. Meticulously carved on the wood was a picture of Deanna in a singing pose. A real gold chain and cross was attached, as though encircling her neck. On the bottom of the brass frame was a copper plate etched with scrolls of music, and in the middle of that was a tiny gold book. By lifting the cover, a music box inside started to play a tune.

And there were the usual requests for money letters that all stars get like the following example:

"Dear Miss Durbin, please send me $500 at once so I can pay my bills and won't have to mortgage the old homestead.'' 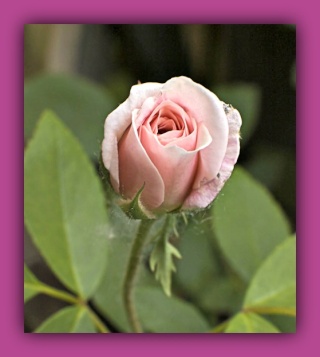 Everyday Deanna would receive pictures of herself either painted, drawn, or etched. One picture had to be seen to be believed. It was of a fully rigged ship complete with waves and blended sky tones. But the amazing part was that there wasn't a single line in the whole picture. It was done, instead, with almost microscopic printing with the name "Deanna Durbin" about 12,000 times! 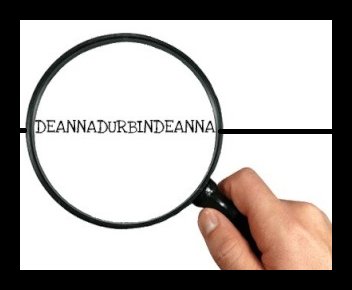 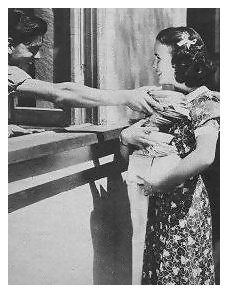 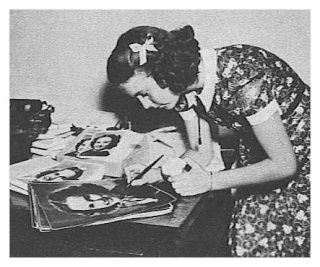 The huge amount of fan mail just kept on coming: 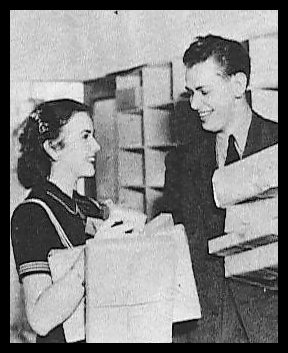 Kathleen Ehlen was the lady in charge of Fan Mail at Universal Studios.

The record for the longest fan letter to Deanna Durbin goes to a young man from Massachusetts. It was 89 pages long and took weeks to write!! 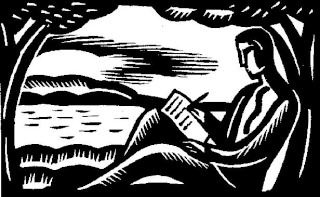 Deanna Durbin wrote this letter to a fan: 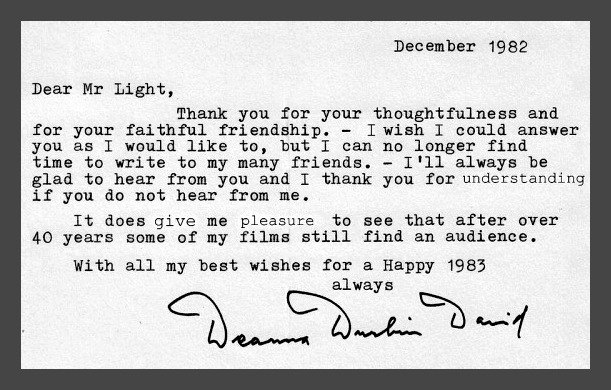 A fan received this reply from Deanna Durbin after he wrote a letter telling her how much he appreciated her films especially SRING PARADE: 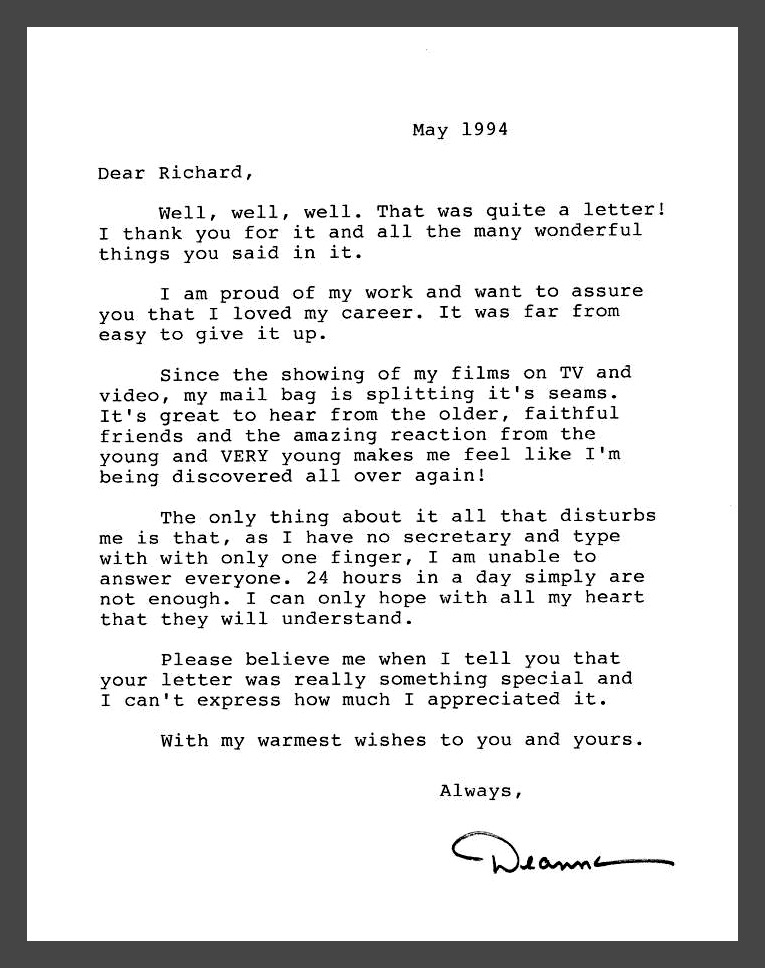 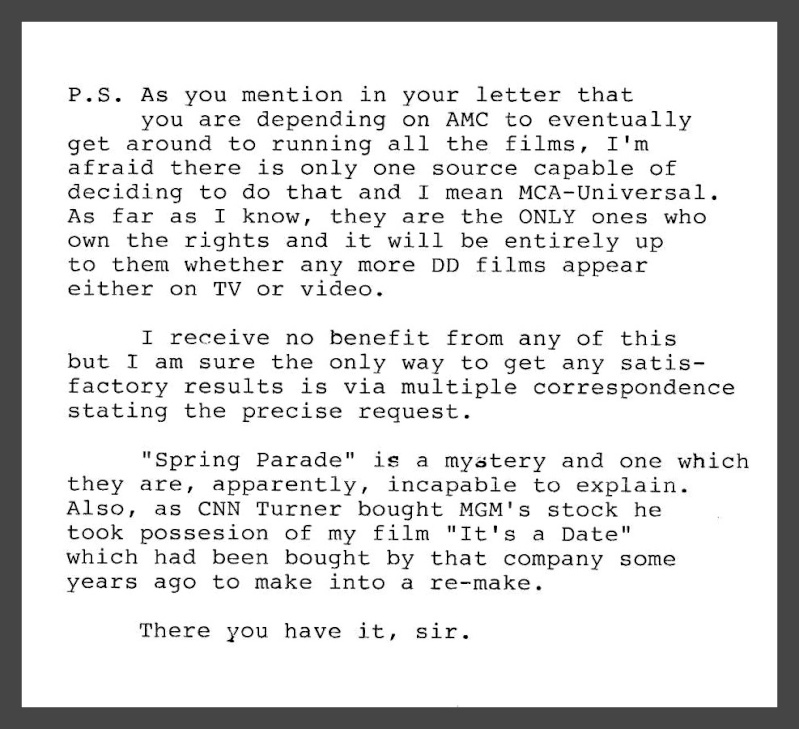 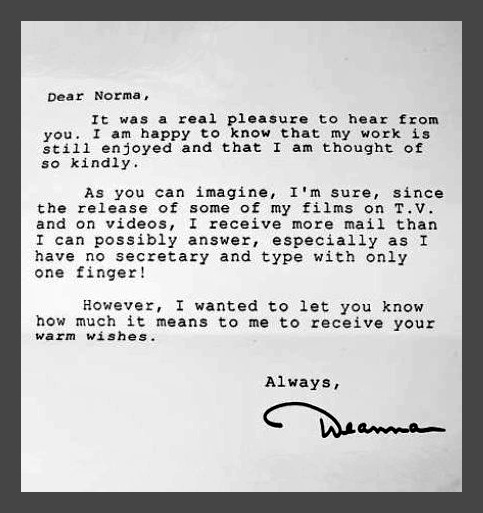 In this 1997 reply to a fan, Deanna Durbin clearly indicated that her privacy was still very important: 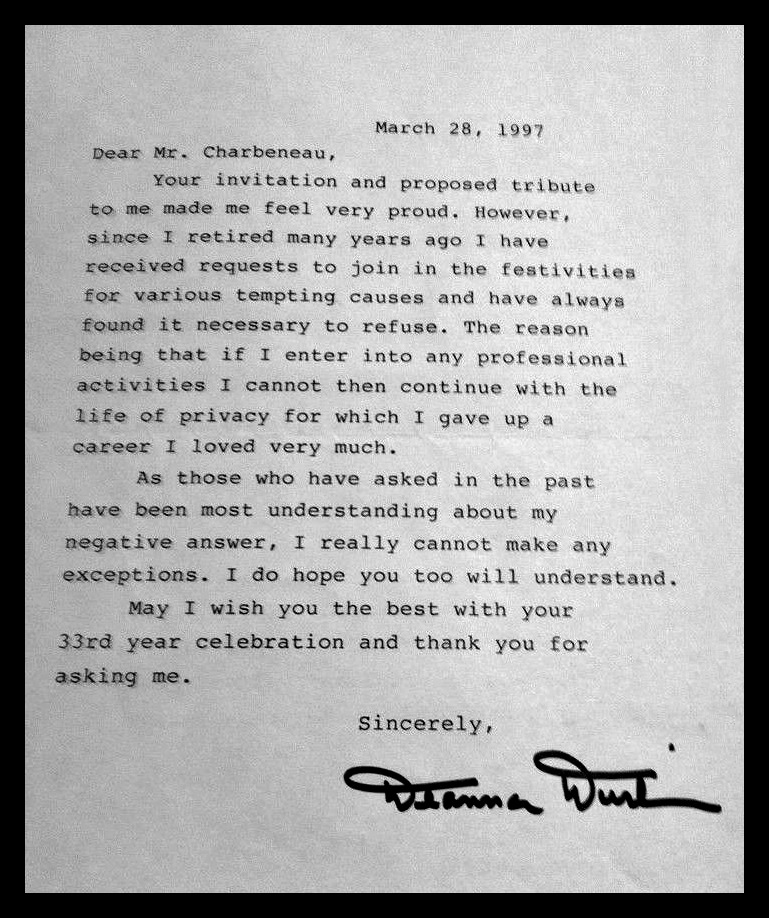 Deanna Durbin wrote a letter in August 1999 stating she was re-retiring:

"This is not easy for me to do for many reasons. One of the most important is the tremendous amount of mail I receive I cannot possibly answer. But it seems wrong to have people writing so kindly, not receiving an answer and not understanding why. There simply are not enough hours in a day." 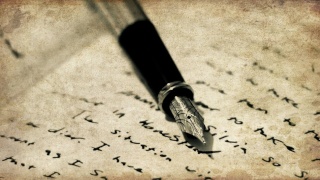